Do you have to retreat before attempting to defend yourself? 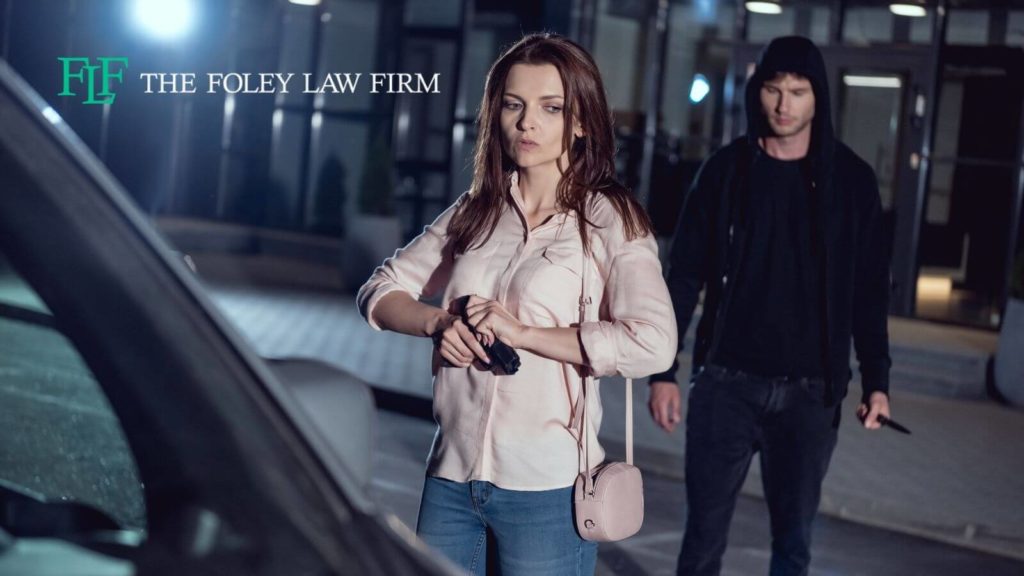 People face violent criminal charges because they threaten or injure other people. Most of the time, these actions constitute a crime, but sometimes, the use of force is completely legal under Colorado law.

Someone accused of assault or murder could potentially claim self-defense and use that as the cornerstone of their criminal defense strategy. Trying to prove that your use of force was a lawful  attempt to protect yourself or others and not to harm the other person often requires a careful analysis of everything that happened, including your actions right before the incident.

Do you have to try to escape from an attacker before using physical force?

In some situations, there is not a duty to retreat. If you are in a public place, unless the other individual has already committed an act of assault or violence against you, you generally have to try to get away before you use physical force. In situations where you cannot retreat or where the other party pursues you, you then have the legal right to use force against them.

In a scenario where they have already harmed you or cause severe injury to another person, you may not need to retreat before using physical force to defend yourself or others. The same is true of someone breaking into your home. Colorado has a law that allows you to use deadly force during a home invasion if you believe the other person is there with the intent to harm you.

Knowing your rights makes it easier to defend against felony criminal charges that arise because you defended yourself.