3 Kinds Of Firearms That You Can't Legally Own In Colorado 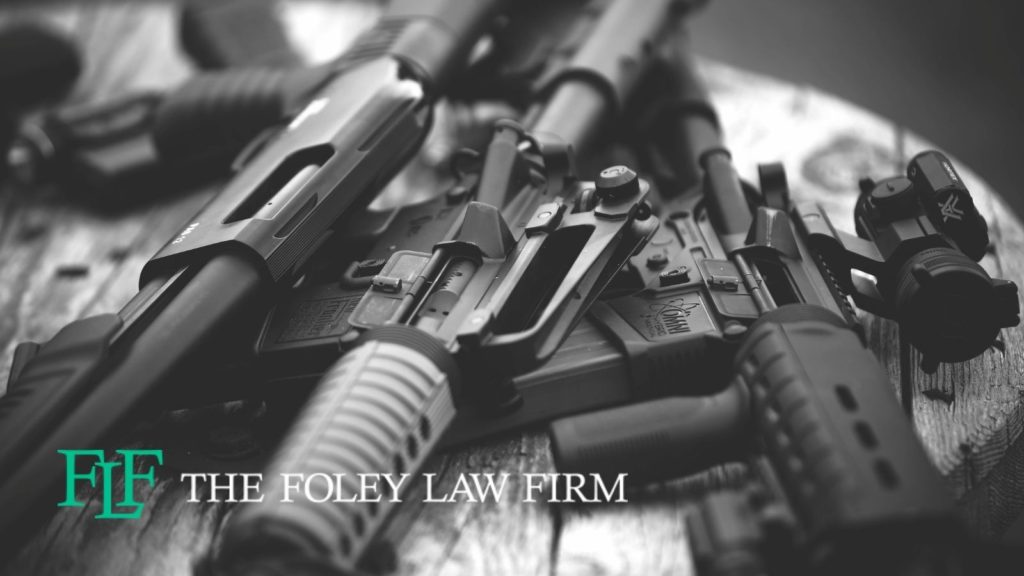 The Second Amendment creates the right for adult citizens to legally possess firearms and other weaponry in the United States. However, both federal and state laws place certain limits on those rights for the greater protection of the public.

Colorado generally has strong gun ownership rights, but there are certain kinds of firearms that you cannot legally own. You may already know that a silencer, which is an accessory, is illegal. Did you know there are three types of guns that are illegally to own in Colorado?

Most people possess firearms for personal protection or sport. Arguably, a machine gun would not serve well at either of those purposes. A machine gun is a long-barreled weapon that can continually fire. They tend to use powerful ammunition that can travel for long distances and are often capable of firing dozens of bullets in a very short amount of time.

Machine guns are usually considered weapons of war and are both heavy and expensive. While you may not carry one out with you in public, even owning one could lead to criminal charges if police discover it in your possession.

What Colorado law calls a short shotgun many people refer to as a sawed-off shotgun. How someone shortens the barrel isn't the main concern but rather the length of the barrel of the shotgun. If it is more than 18 inches long, it does not qualify as a short shotgun.

A rifle can be slightly shorter while still complying with Colorado state law. A short-barreled rifle is technically a rifle with a barrel length of under 16 inches or a total length of under 26 inches.

It’s possible that you could own a weapon that is illegal to have under Colorado law without knowing it – especially if you move to Colorado from another state with different firearm laws. Understanding what restrictions Colorado places on gun ownership can help you avoid getting charged with a weapons offense.