What Is Intent To Distribute? 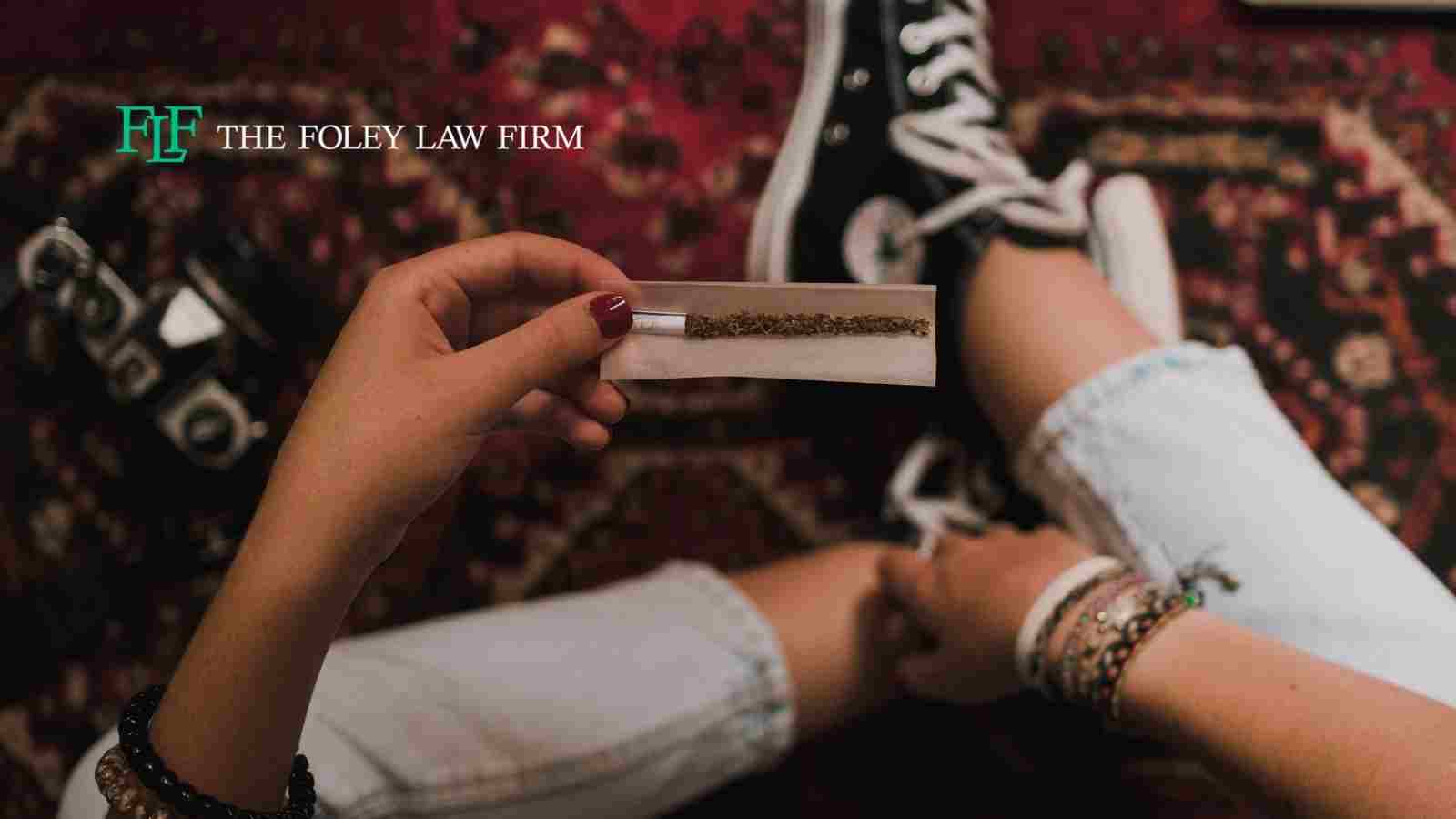 If you’ve been charged with intent to distribute a controlled substance, the first thing you want to do is understand exactly what these charges mean. There are a lot of intricacies to drug laws and various charges that can be brought. Never assume that these are all essentially synonymous. Things like drug trafficking or intent to distribute may often be charged together, but they are very different.

With intent to distribute, the government is accusing you of having a plan to either give or – more likely – sell those substances to other individuals in the future. You may not have done so yet, so they can’t prove that you’ve been selling drugs, but they can claim that you had the intent to do so.

But how could they prove that?

One of the biggest issues with intent to distribute is that it’s difficult to improve intent when an action has not yet been taken. If you deny that you were going to sell or otherwise distribute the drugs, the government will look at other information to try to demonstrate that you were, in fact, going to do so.

One of the most common things that they look for are people who have a large amount of illegal drugs, to the extent that their supply is much larger than what any one person would use on their own. They may also consider the presence of large amounts of cash on your person to indicate that you had already been selling substances. In some cases, the police will get a warrant to look at your phone and search for things like text messages from potential customers.

Of course, all of this only helps the government’s position if that evidence exists. It’s very difficult to prove that someone was going to do something when they haven’t done it yet, and it’s important for all who are facing these accusations to know exactly what legal defense options they have.