Do I have to talk to the police? 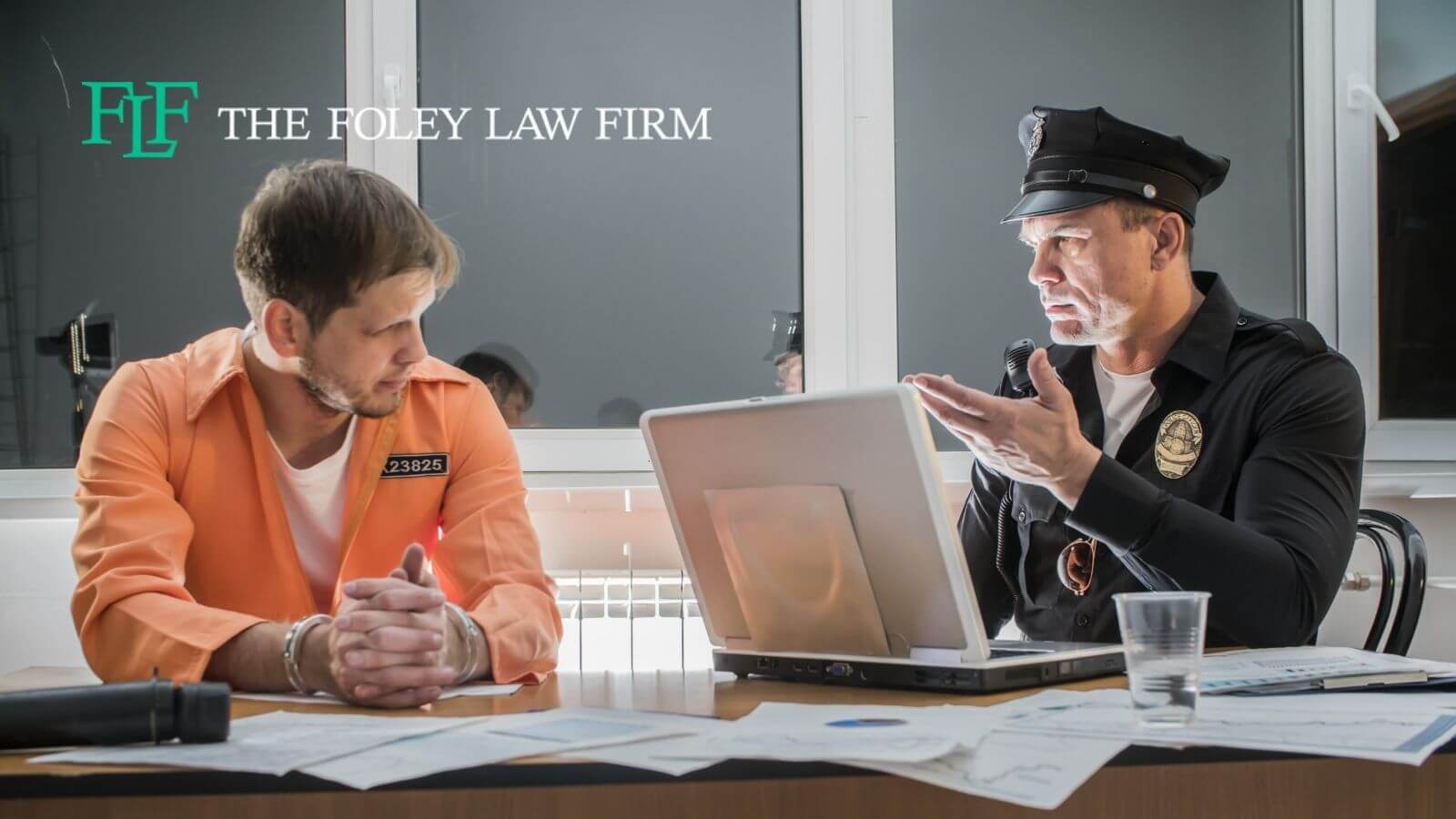 If you are stopped by the police, it may be because of a traffic violation or something as simple as looking like someone they’re trying to find. As a general rule, you do not have to talk to the police when you’re stopped. However, identifying yourself, such as by giving the officer your license or an ID, is often necessary and appropriate.

Colorado has a stop and identify law, which states that you need to identify yourself when asked by an officer. If you choose not to do so, you could be accused of obstructing the officer who is trying to perform their duties, and this could lead to an arrest.

Beyond identifying yourself, you don’t have to say anything

Other than saying who you are, you do not have to say anything else to the police. In Colorado, you have the right to remain silent other than supplying your identity. This helps protect you because you aren’t obligated to talk to the police or give information to them that could incriminate you and lead to criminal charges.

Can the police arrest you if you don’t speak with them?

The police may only arrest you if the police have probable cause to detain you, visible evidence of a crime, a valid warrant or reasonable suspicion or evidence that you intended to go forward and commit a crime. There is no specific law allowing the police to arrest you if you refuse to talk to them after giving them your identifying information.

What can you do if you believe you’re a victim of police misconduct?

If you believe that you have been treated unfairly for exercising your rights, then you may be able to pursue your own civil rights claim. It is unreasonable for officers to arrest you just because you would not discuss anything further than your identity with them without your attorney present. You were protecting yourself within the confines of the law, which is respectable and understandable.

You may have a case against the officer who arrested you if they did not have enough evidence or the probable cause needed to do so.