How do manslaughter and murder charges compare? 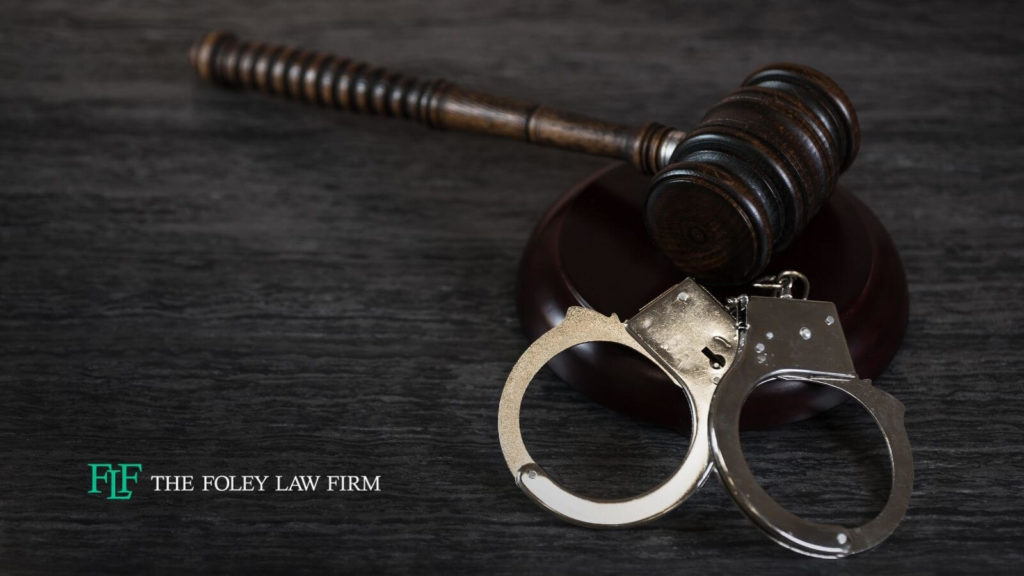 If you've ever watched a crime drama on television, then you've likely seen where a defendant may face murder charges in some instances in which someone dies, while another defendant may be charged with manslaughter instead.

You may wonder if they're essentially different names for the same crime and what distinguishes murder from manslaughter if that's not the case. Let’s take a look at the two crimes.

What are the main distinguishing factors between manslaughter and murder?

A killing that is unplanned and results from negligence or a tragic escalation of events may result in a defendant facing manslaughter charges. An individual who causes another's accidental death may face such charges.

Prosecutors may charge a drunk driver who strikes and kills a pedestrian with this crime. Voluntary manslaughter is more of a heat of the moment crime. An instance in which someone picks an object up and casts it in another's direction, killing them, may result in someone facing voluntary manslaughter charges. So too may a situation in which someone gets in an argument with another and kills them.

One distinguishing factor between manslaughter and murder is preplanning or intent. Prosecutors may charge a defendant with murder if they uncover evidence suggesting that they intentionally killed someone else. They may do the same if a defendant causes another person's death during the commission of another dangerous felony, such as a robbery or kidnapping.

What you need to know if you're facing charges

The circumstances under which someone died and the evidence that prosecutors compile substantiating their allegations impact what charges you face. These details may affect the defense strategies that you and your attorney employ in your case.