3 MISTAKES TO AVOID WHEN YOU ARE CHARGED WITH DUI 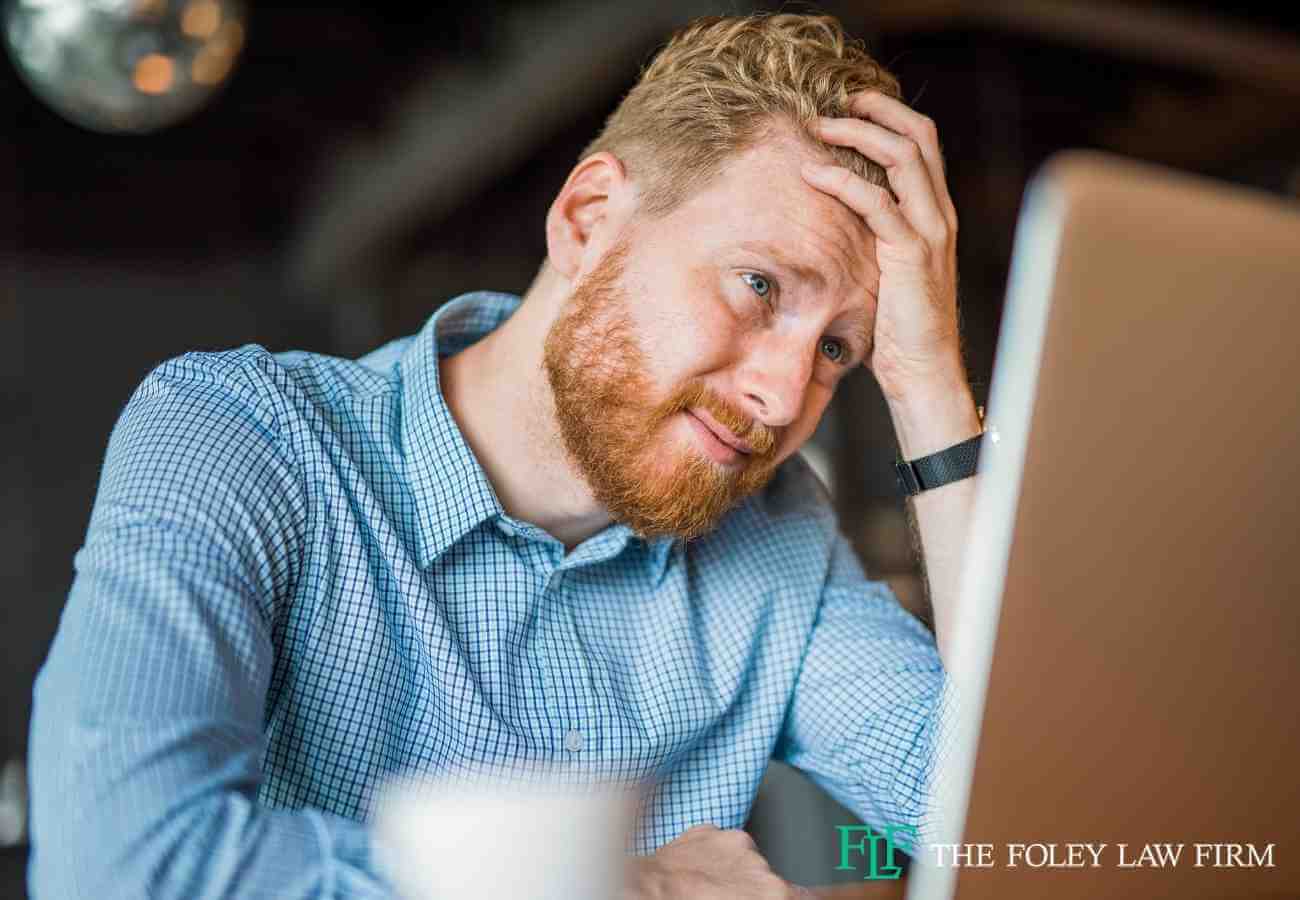 Being arrested and charged with drunk driving can be a traumatizing experience. Depending on the nature of your charge, a conviction can result in a range of legal and personal consequences.

If you are arrested and charged with DUI, it helps to note that you may be released on bail. However, like in any criminal case, your actions while on bail can impact the outcome of your case. As a rule of thumb, here are three mistakes you want to avoid when charged with drunk driving in Colorado.

1. Driving on a suspended license

If you are arrested and formally charged with DUI, your driver’s license will be suspended while you are on trial. And when your license is suspended, you cannot drive for whatever reason, unless you obtain a hardship license.

Driving with a suspended license can lead to additional charges. It can also lead to the revocation of your bail.

2. Discussing your case on social media

Facing a DUI charge is almost always a frightening experience, especially if it is your first time. As such, it is not unusual to want a shoulder to lean on for guidance and emotional support. However, like in any criminal matter, posting about your DUI charge on social media is a serious mistake that can hurt your case down the road. Do keep in mind that anything you say (including your social media posts) can be used against you during the trial.

One of the conditions the court will set forth while releasing you on bail is appearing in person for your trial and sentencing. Missing designated court dates (also known as jumping bail) without a justifiable reason can result in the following consequences:

If you have to miss court for a valid reason, be sure to notify the court clerk ahead of time.

Facing a drunk driving charge can be overwhelming. Find out how you can defend yourself and protect your rights if you are charged with DUI in Colorado.