What if you plan a crime but don’t commit it? 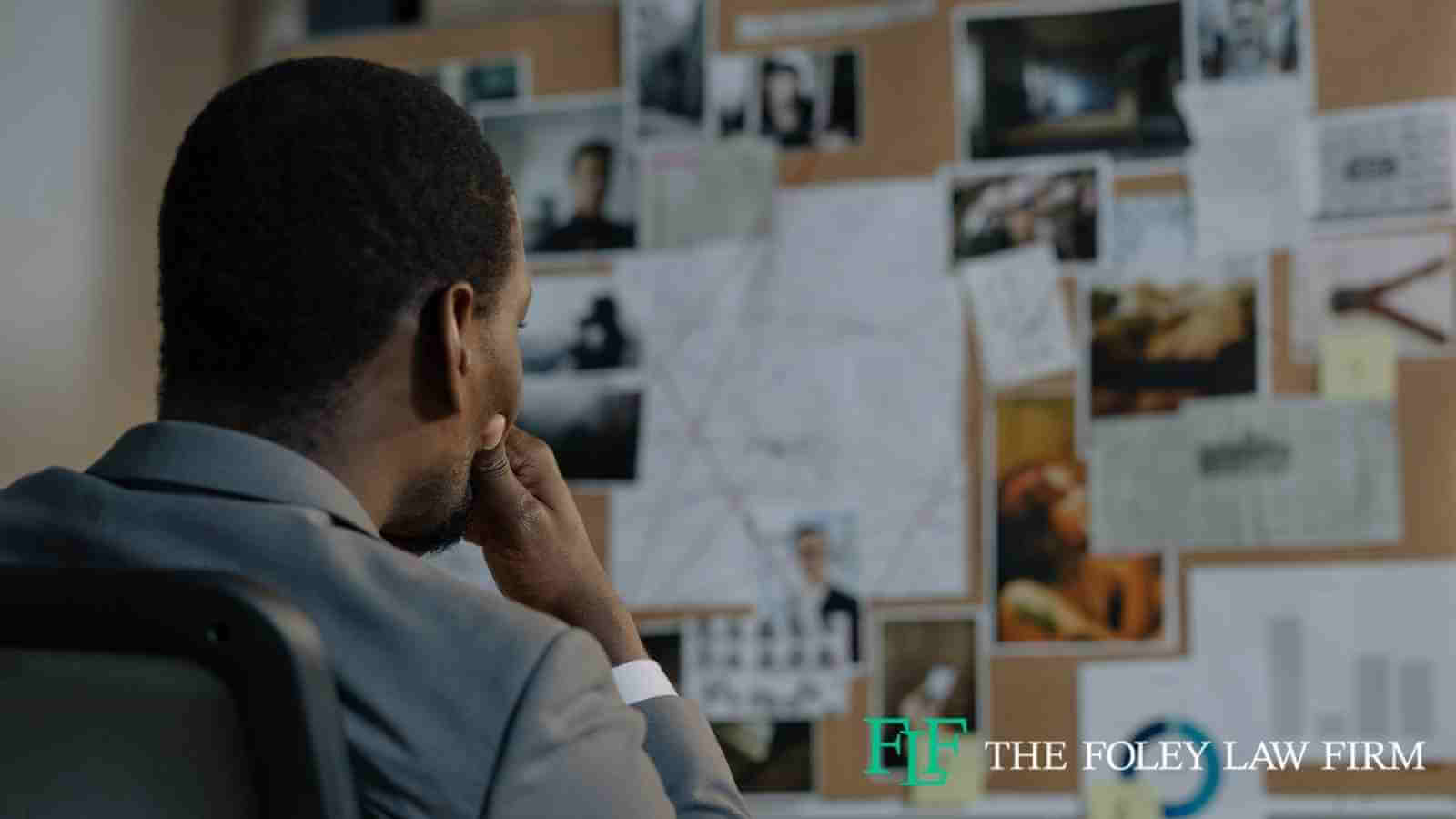 You know, of course, that you would be arrested for robbing a bank. But if you just talked about robbing a bank with someone else, and never actually did it, then you may assume that you hadn’t violated the law. Until you take that next step and commit the crime, you assume you don’t have to worry about being arrested.

At least, this is what a lot of people believe. But is there any truth to it? Here’s what you should know:

In some situations, it’s actually possible to get arrested just for planning a crime. This is when you can be charged with participating in a criminal conspiracy. Even if you don’t commit the final act, you could still face these charges because you were involved in the planning.

For example, maybe you and a friend determined that you would need a gun and a getaway car to rob the bank. You acquired both and made a plan for when you were going to commit the robbery. But you never got to do it because the police arrested you in advance when someone turned you in.

All that is often required for conspiracy charges is for multiple people to make a plan and then take one step, even a small step, toward completing it. In this example above, that step is obtaining the car and the firearm. They would not have to finish the conspiracy to be charged.

You can see how complicated this could get. Maybe you were only joking. Perhaps you never really expected to commit the crime at all. Whatever the case, you may want to know about your legal defense options.