WHAT ARE THE PENALTIES FOR AN UNDERAGE DUI IN COLORADO? 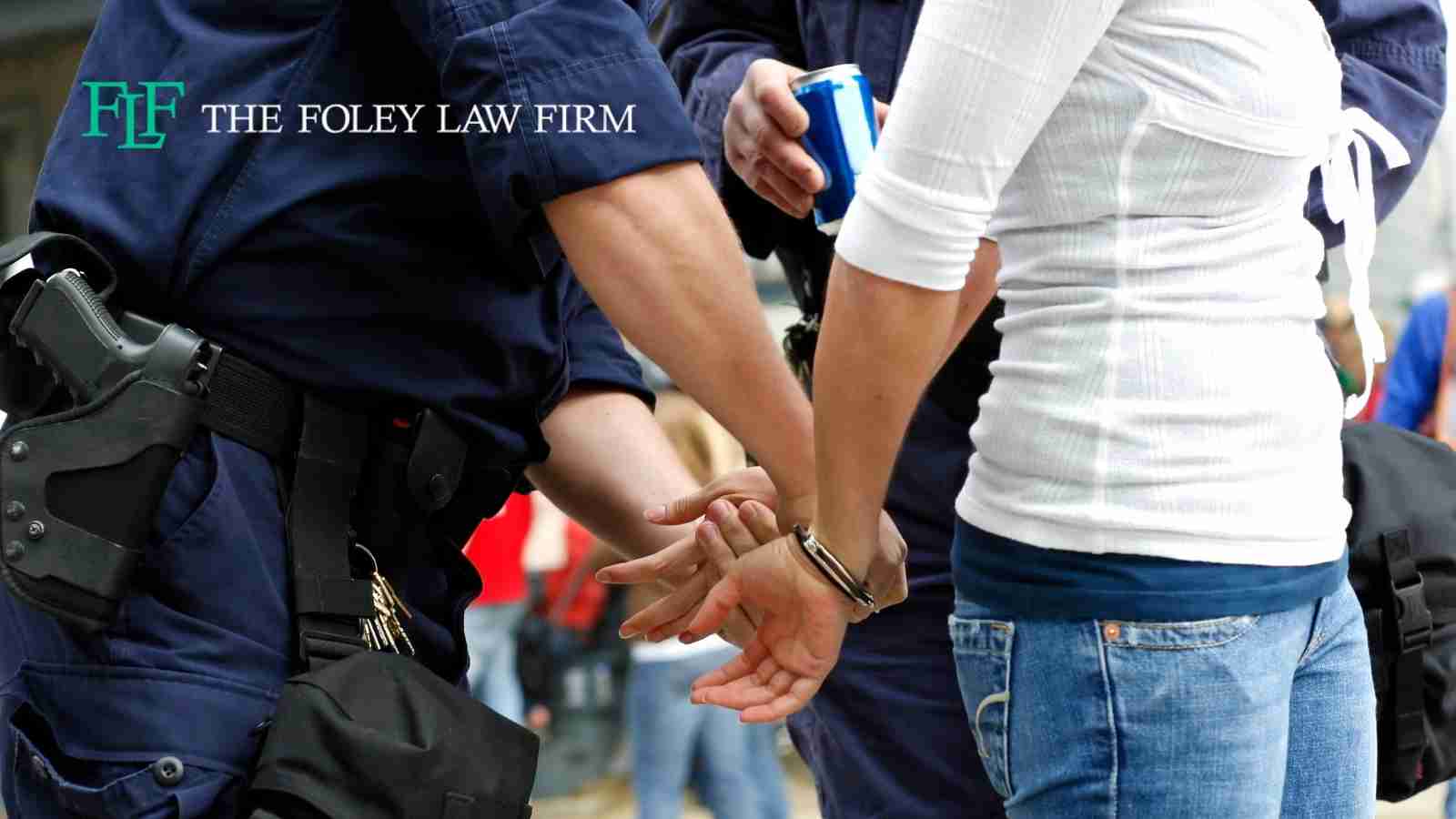 Like everyone else, kids make mistakes. Whether due to peer pressure or outright bad decisions, it is not uncommon for teens to engage in reckless behaviors like driving under influence.

However, Colorado takes underage DUI seriously. In fact, Colorado enforces a “zero tolerance” law that prohibits any amount of alcohol in the system of a driver who is under 21. So what are the penalties for underage DUI in Colorado?

Generally, your driver’s license will be revoked by the Colorado Division of Motor Vehicles (DMV) if you are convicted of drunk driving. If you are under 21 in Colorado, a BAC of 0.02% would be considered a violation and could earn you a conviction.

Your license revocation periods would vary as follows depending on the nature of your conviction:

If your BAC level is less than 0.05%, you may have the option of having your driver’s license revoked for 30 days, followed by a 2-month suspension period. During the suspension period, you may obtain a probation license. However, this license will limit your driving purposes to work, health, education and drug rehabilitation or treatment appointments.

A first offense is treated as a Class A infraction, provided your BAC level does not exceed 0.05%. A subsequent underage DUI is treated as a Class 2 traffic misdemeanor. Depending on the severity, criminal penalties for underage DUI in Colorado can include fines, jail time, public service and the revocation of your driver’s license (if it wasn’t administratively revoked).

Drunk driving is a serious crime with far-reaching consequences. Find out how you can defend yourself if you are charged with underage DUI in Colorado.