Is it still aggravated robbery if you use a fake gun? 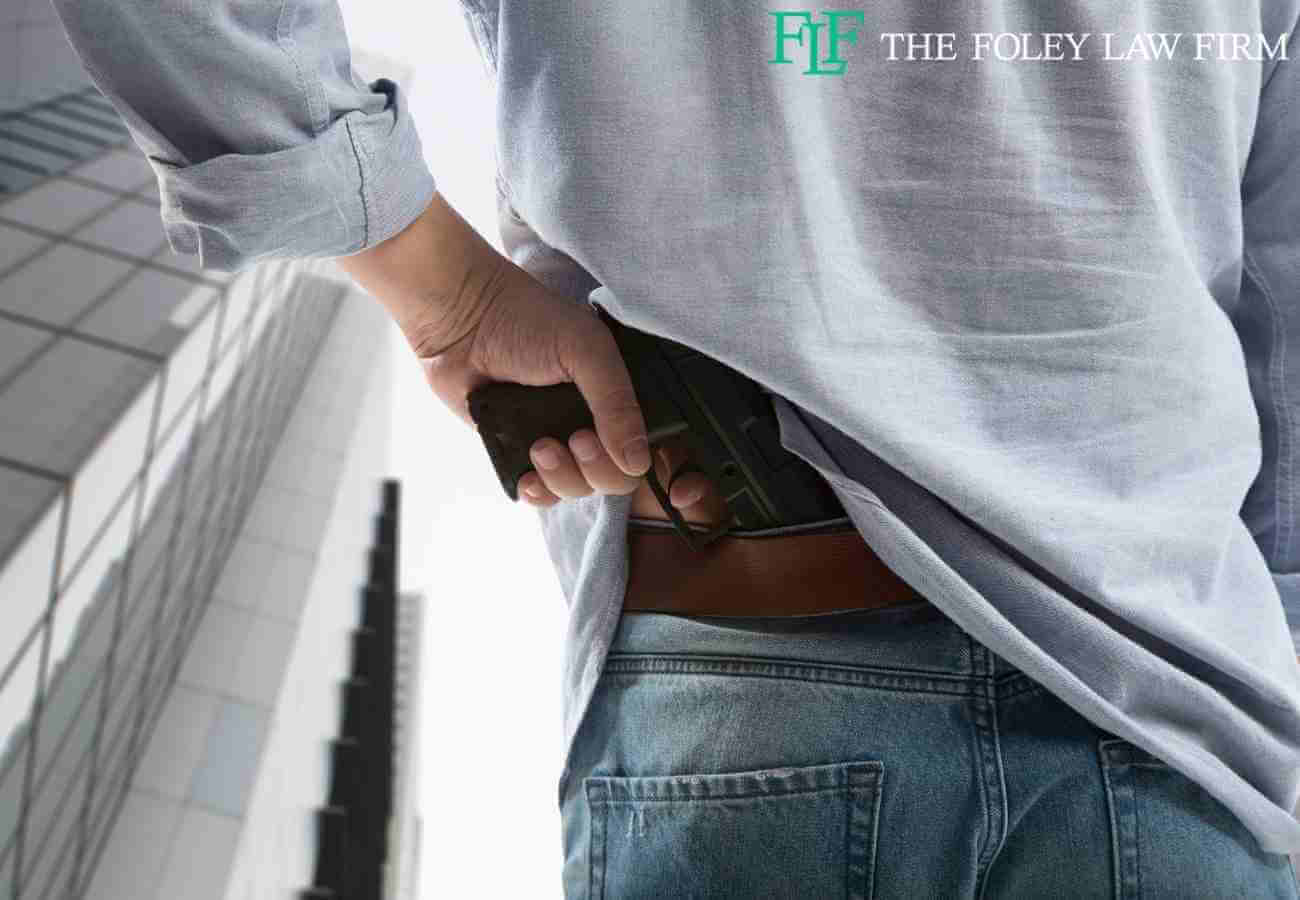 However, what if you were holding nothing more dangerous than your hand in your pocket, finger pointed out so that it resembled a gun’s barrel? How is it fair for that to lead to enhanced charges?

It’s all about how the law is written

In situations like these, it’s not so much about what you did or didn’t use in the robbery, but what the other people involved believed at the time.

CRS § 18-4-302 states that someone is guilty of aggravated robbery even when he or she “possesses any article used or fashioned in a manner to lead any person who is present reasonably to believe it to be a deadly weapon or represents verbally or otherwise that he is then and there so armed.”

In other words, if you had your finger pointed like a gun in the pocket of your hoodie and motioned to a store clerk like it was a gun, the law treats the situation exactly as if you had walked into the store with a loaded firearm. The mere threat of physical force or harm is enough to make you catch an aggravated robbery charge.

There are a lot of quirks in the law like these, and the average person isn’t equipped to understand exactly what can lead to bigger problems than they anticipate. But, there are possible defenses.

For example, if your hands were in your pockets because you were nervous and you never said that you had a weapon, there’s a possibility that the clerk’s conclusion wasn’t that reasonable. Their imagination may have just gotten away from them. Or, maybe they saw the outline of your vape pen or lighter in your pocket and simply leaped to an erroneous conclusion.

Because the penalties for aggravated robbery are so much more severe than for robbery alone, it’s wisest to get experienced legal guidance about your case as soon as you can.