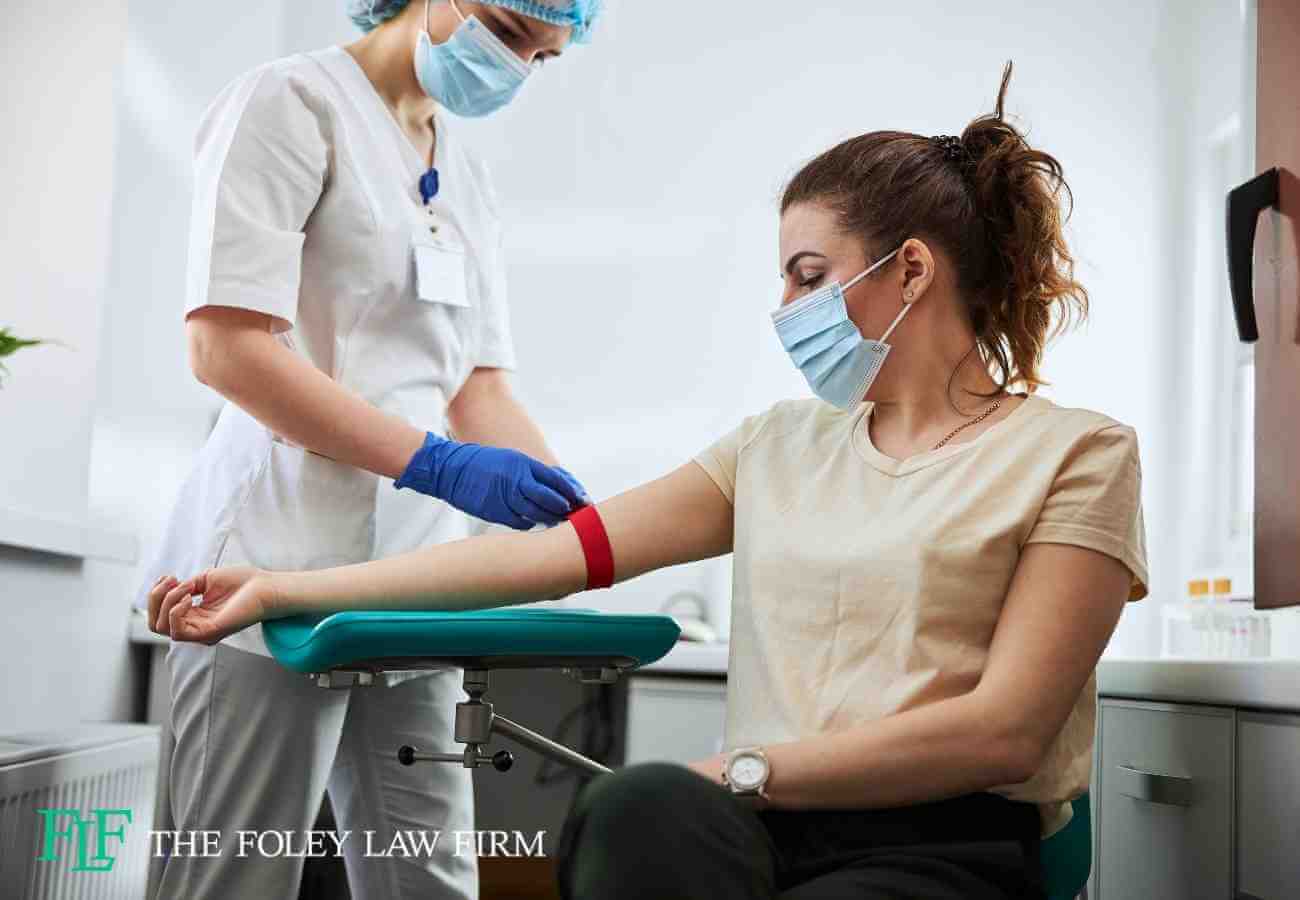 A recent decision by the Colorado Supreme Court could affect your right to keep the contents of your body private if a police officer in or around Colorado Springs ever pulls you on suspicion of DWAI. By a 6-1 vote, the court greatly expanded law enforcement's power to draw blood from motorists against their will.

The decision was a reinterpretation of a state law that stated police can only forcibly draw blood from a driver if officers suspect the person of committing one of four specific crimes related to killing or seriously hurting someone with their car. In that case, the law states, the police can restrain a driver and forcibly draw blood for blood-alcohol level testing. However, the law as written is silent about whether officers can be similarly aggressive with someone suspected of another crime, such as DWAI alone, when they have a search warrant to take blood.

A broad interpretation of police powers

The majority of the state Supreme Court interpreted the statute broadly. The ruling said that the state Legislature did not mention warrants in the law because it is a separate matter and "an entirely independent constitutional ground for conducting a search." The dissenting justice, Richard L. Gabriel, believed this ruling goes against the Legislature's intent. He said the law limits forced blood draws only to the circumstances discussed above.

The Fourth Amendment prohibits police from conducting a search and seizure without getting a warrant first. But courts and state legislatures have created several exceptions. Still, you have rights. Protecting those rights from abuse from police and prosecutors is hard to do on your own without experienced legal counsel.