WHAT IS REASONABLE SUSPICION FOR A TRAFFIC STOP? 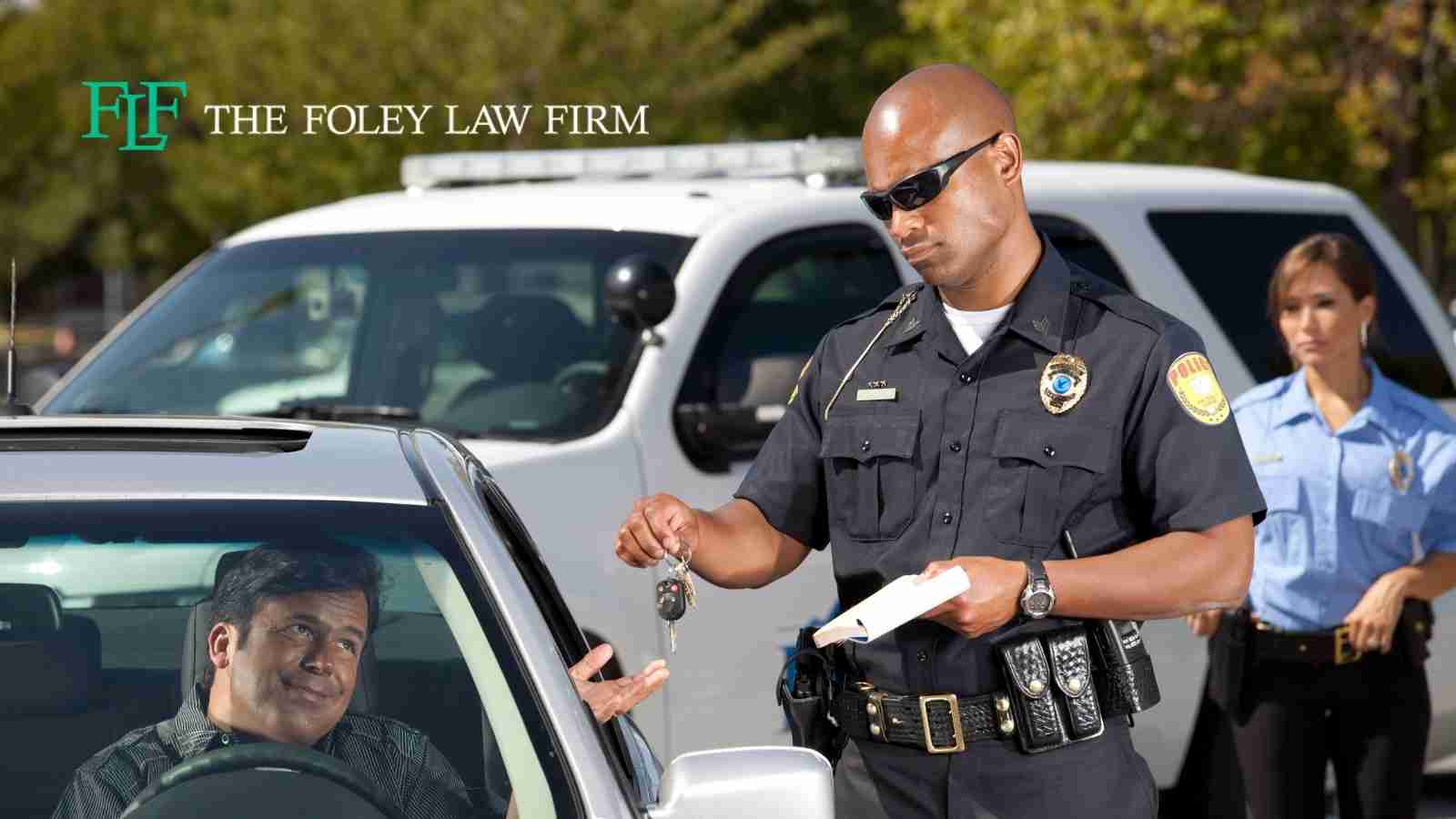 A traffic stop is usually the first step in a drunk driving arrest. There are certainly cases where a police officer responds to an accident or finds some other indication that the driver is impaired. But, in most cases, the officer simply pulls them over for a driving infraction and then discovers the impairment when they interact with the driver.

It is important to point out that this is the proper chain of events, and it should be followed. A police officer cannot seek out drunk drivers by simply pulling over random cars and administering breath tests or field sobriety tests. Reasonable suspicion is necessary to make that stop. So what does this look like?

As noted, the police will first look for driving errors. These could be as simple as going slightly over the speed limit or as dramatic as driving the wrong way on the interstate. Even when police believe that someone may be impaired, they are usually initiating the traffic stop based on a mistake that they witnessed.

The police can also pull you over for problems with your vehicle. For instance, there are those who’ve been pulled over simply for having one of their headlights out. If the driver is impaired and that’s why they didn’t notice the light was out, though, they could wind up being arrested. Other issues include having obstructions in your windows, using window tint that is too dark or having clear mechanical errors with the vehicle – such as a flat tire.

If you do end up facing charges for driving while under the influence, it’s wise to think back about how the traffic stop happened. Did the officer have reasonable suspicion first? Was that traffic stop actually legal? The answers to these questions could have a big impact on your case as you look into your legal options.