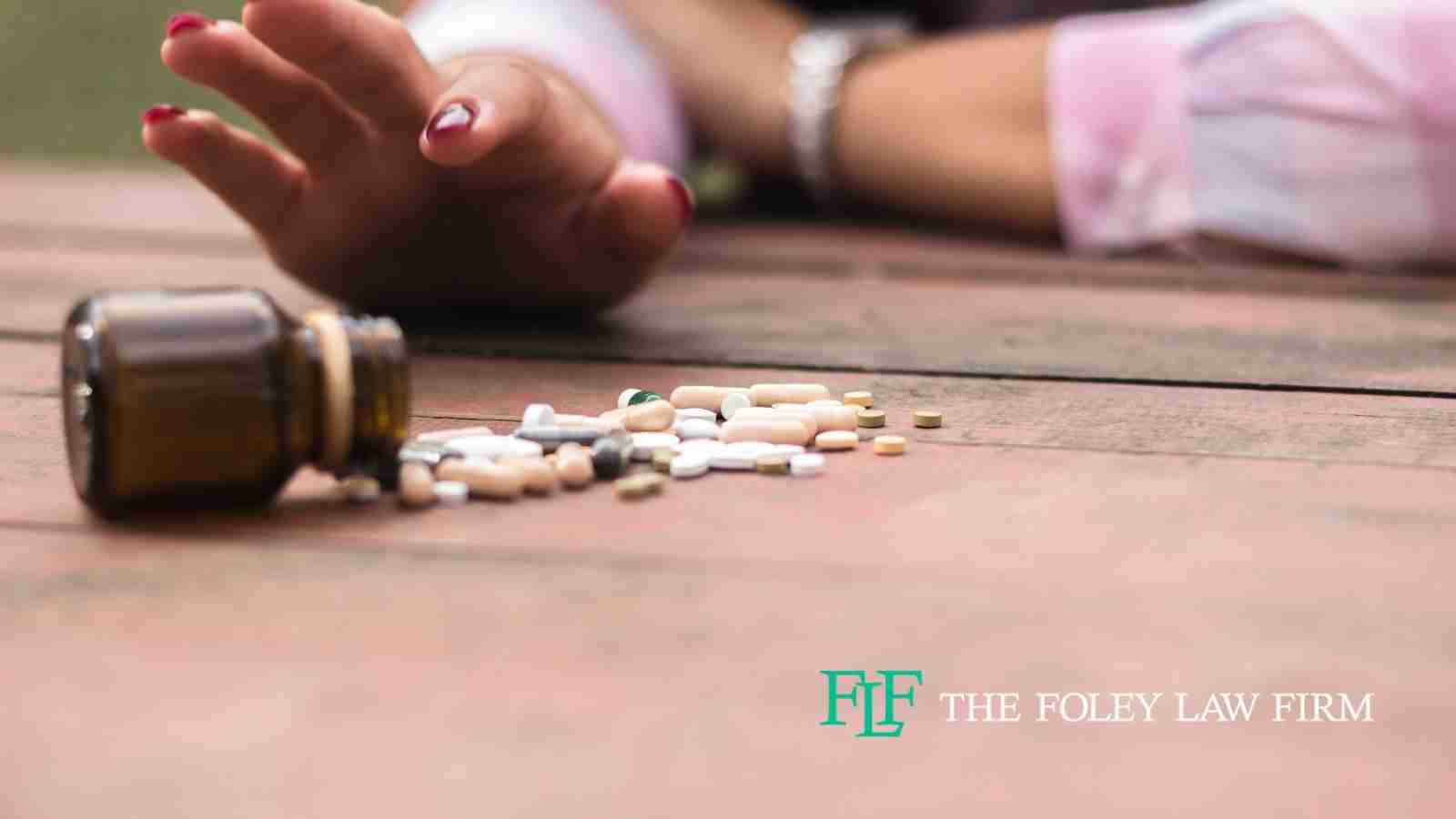 As public health agencies and lawmakers throughout the country have struggled in recent years to deal with the epidemic of drug overdoses. In too many cases, people have left an acquaintance or even a friend to die because they didn’t want police showing up and arresting them for drug possession or use. Sometimes, even if they’re able to, people won’t call for help for themselves out of fear of arrest.

That’s why states began passing overdose immunity or “Good Samaritan” laws to provide some immunity from prosecution for those who seek emergency medical help for someone and for the person who’s suffering the overdose. Each law is different, so let’s look at Colorado’s.

What criteria do you have to meet?

Colorado law provides immunity from arrest and prosecution for the possession or use of a controlled substance and drug paraphernalia as long as someone does the following:

Most non-medical professionals can’t be certain that someone is suffering an overdose. However, if someone is suffering what “a layperson would reasonably believe to be a drug or alcohol overdose that requires medical assistance,” according to the law, and makes a “good faith” effort to get help, the law applies.

The immunity doesn’t apply to all criminal offenses

Note that Colorado’s law, like elsewhere, is intended to prevent people from suffering criminal consequences for possessing and using relatively small amounts of illegal drugs and drug paraphernalia that are found because they sought help.

Obviously, if the police show up at a scene and find a meth lab, that would be a different situation. The same would be true if they find evidence of non-related crimes, like stolen goods.

However, it’s never the wrong thing to get help if you believe someone’s life is in danger. If you have been arrested after getting help for someone (including yourself) suffering an overdose, it’s important to seek legal guidance to protect your rights.