COULD YOUR MEDICAL CONDITION LEAD TO A DUI ARREST? 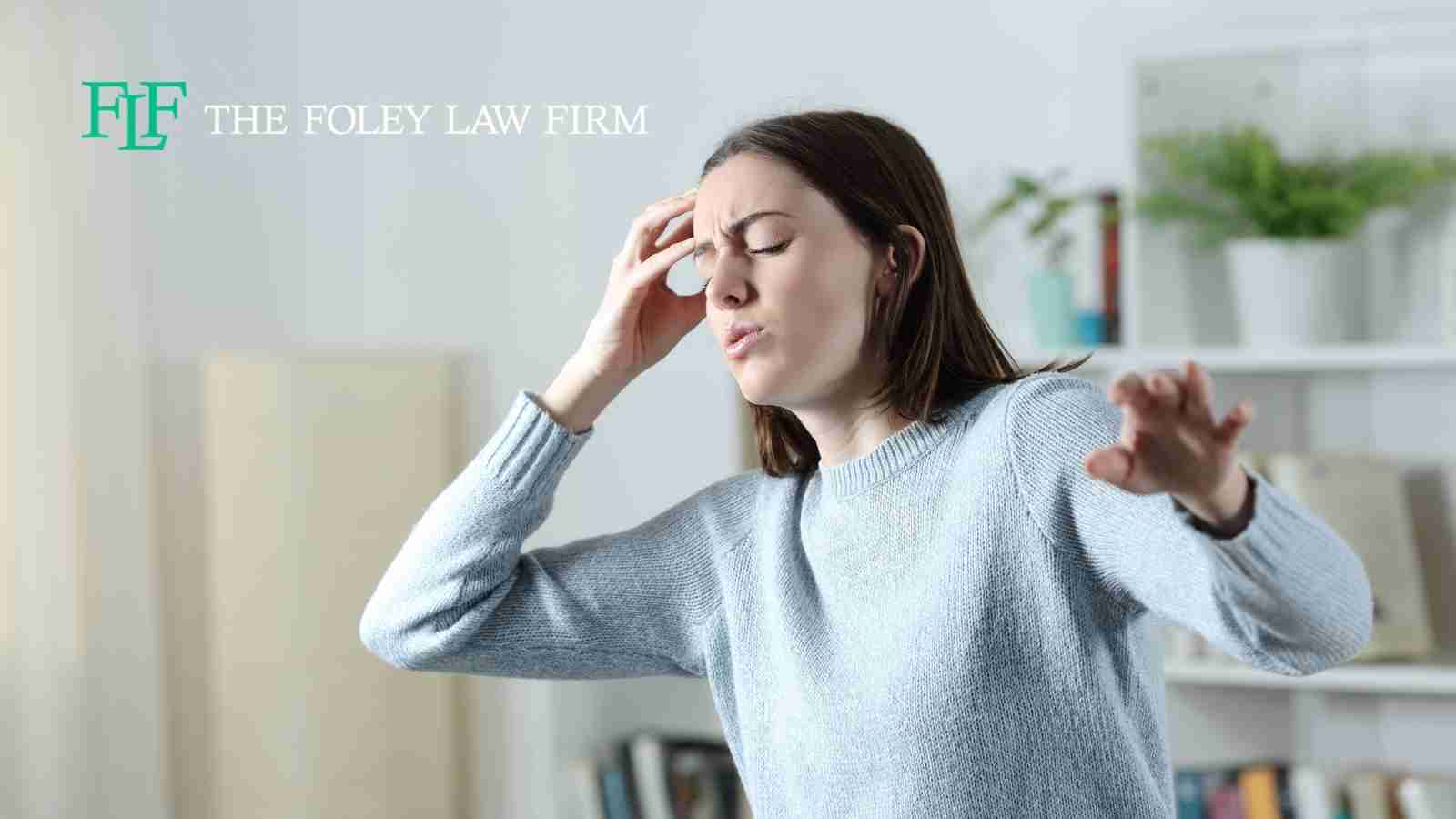 As you know, a medical condition can impact your life in many ways. Even when you keep up with your meds and treatment, your health status may still pose challenges from time to time.

One challenge you would probably never expect is that your illness could result in a DUI arrest. However, some medical conditions mimic intoxication and cause a police officer to suspect drunk driving.

Those living with the long-term consequences of a brain injury often display symptoms or side effects resembling intoxication. The signs vary depending on the severity and location of the damage but may include the following.

Brain injuries may also affect the ability to perform complex movements in sequence.

When those with diabetes experience a drop in blood sugar, it could indicate a medical emergency. Unfortunately, the symptoms associated with low blood sugar levels can look much like drunkenness.

It is easy to see how the effects of diabetes could lead to a DUI. Even worse, you could end up at a police station instead of a hospital, leaving a possible emergency unaddressed.

Other conditions to consider

These are not the only health conditions that mimic intoxication. Other examples include epilepsy, kidney disease and metabolic disorders. Dementia disorders like Alzheimer’s and Huntington’s disease can also cause behaviors that resemble intoxication.

If the police arrested you on DUI charges due to a medical condition, don’t assume that you won’t suffer any consequences. It’s still wise to have experienced legal guidance.