CAN YOU GET A DUI IF YOUR DRINK WAS SPIKED? 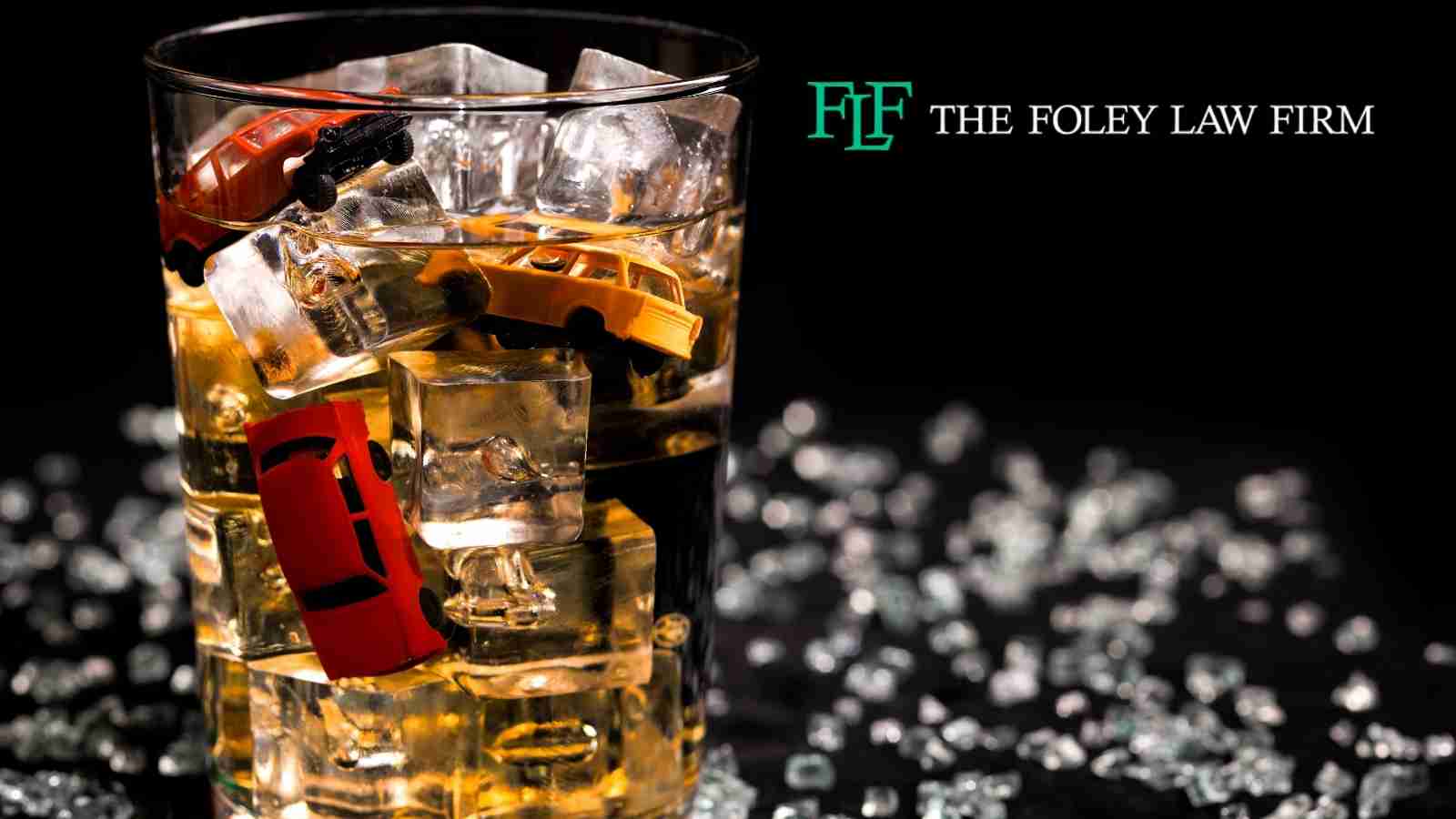 If you’re the parent of a teen – particularly a teenage girl – you’ve likely warned them of the dangers of drink spiking. This can involve someone slipping a drug (sometimes a “date rate” drug) into a drink. That’s often done to basically incapacitate them and make them unable to fight off sexual advances.

Drink spiking can also include slipping alcohol into what a person believes is a non-alcoholic drink or adding more alcohol to a mixed drink without someone knowing. You may have warned your child against drinking out of plastic cups just handed to them at a party and told them to stick to sealed cans or bottles so they know what they’re getting. Keeping your drink in your hand and in your sight at all times is important.

If your teen is starting college this year, it’s wise to have that conversation with them again. Drink spiking is particularly prevalent at college parties. It’s also a good time to remind them about Colorado’s zero tolerance law that makes it a crime for drivers under 21 to have a blood alcohol concentration (BAC) of .02% or higher.

The effects of a spiked drink make driving highly dangerous

Any discussion of drink spiking should include a warning against driving if someone feels dizzy or strange – even if they’re sure they only consumed soda or water all night long. Other signs that your drink(s) might have been spiked include feeling:

If someone is experiencing any of these things, they shouldn’t get behind the wheel – no matter what the cause may be. They’re in no condition to drive safely.

Young people often assume that they can’t get a DUI if they weren’t aware they were the victim of drink spiking. That’s not how it works.

First, it may be impossible to prove that you didn’t willingly consume alcohol and/or drugs. Second, if someone is in no condition to drive, for whatever reason, they shouldn’t drive. That doesn’t mean it might not be a factor that a judge or jury would consider. If your child (or you) is facing drunk driving charges as the result of a spiked drink, it’s crucial to seek legal guidance.