Can shoplifting in Colorado ever lead to felony charges? 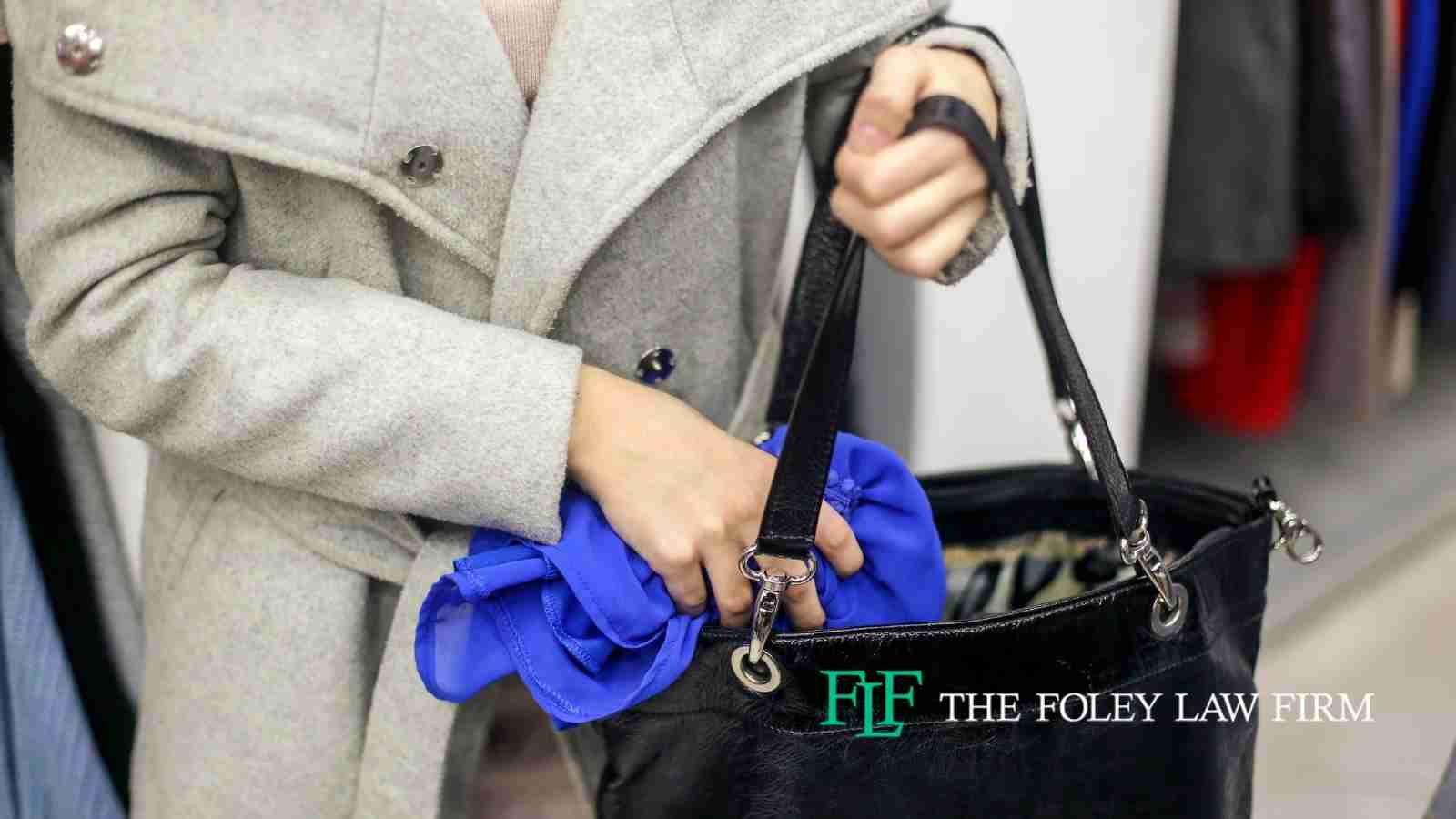 Anyone who takes an item or resource that belongs to another individual or a business could face a theft-related criminal charge. Some theft offenses are more serious, as they may involve the use of force or an increased risk of interpersonal violence. Burglaries and armed robberies, for example, could result in enhanced penalties because of the risk to other people.

Comparatively, shoplifting may seem like a relatively minor property offense. The party affected is typically a business, and most shoplifting does not involve any physical aggression or the use of weapons. Some people fail to take shoplifting as seriously as they should because they view it as a truly minor charge.

However, those who steal from businesses could end up accused of a felony theft offense. At what point can Colorado prosecutors charge someone with a felony due to shoplifting?

The value of the items can trigger bigger penalties

As with other theft charges, the severity of shoplifting offenses largely depends on the total value of the items involved. When someone walks out of a store with a candy bar or a pair of cheap plastic sunglasses and their pocket, the impact on the business is minimal. When someone pockets a pair of designer sunglasses or tries on a piece of fine jewelry and then leaves the store in possession of that merchandise, the impact of their actions could be far more significant.

In some ways, Colorado law puts individuals at a disadvantage when accused of shoplifting. An individual doesn't even need to leave the store or the police to arrest them. Simply concealing merchandise could result in management, security or loss prevention professionals at the business viewing someone as a shoplifter.

Any attempts to remove or tamper with security and anti-theft systems could also result in a presumption of guilt on the part of store employees and law enforcement professionals. Sometimes, overzealous workers misinterpret someone's behavior or identify the wrong person.

There may be multiple viable defense strategies available for those accused of a shoplifting offense. Those facing felony charges will have a particularly compelling reason to fight back against those charges. Educating yourself about shoplifting and other theft crimes can help you better respond to accusations that you broke the law.