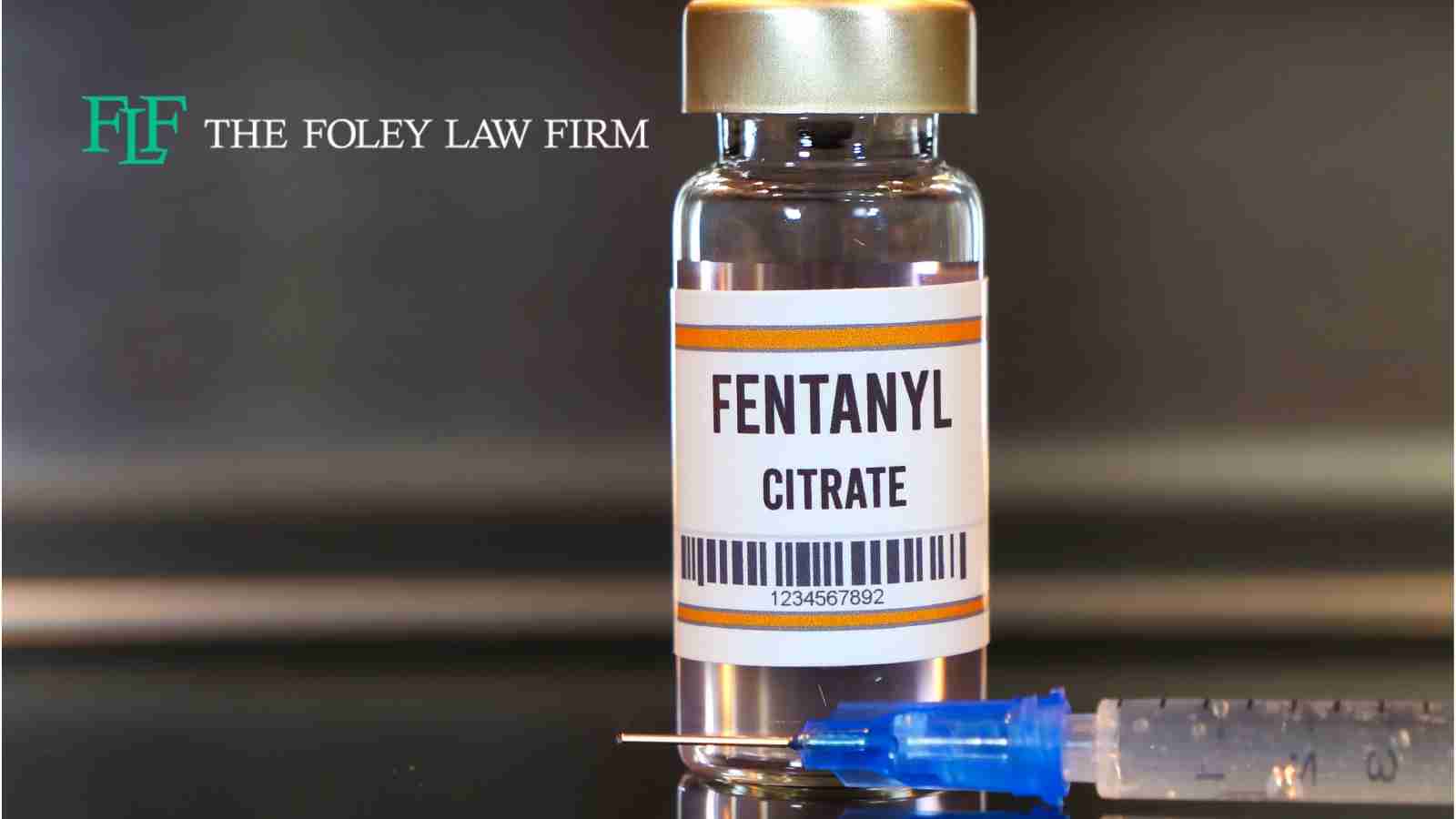 A controversial new law that will dramatically increase the number of Coloradans arrested on felony drug possession charges has gone into effect. The law targets those who allegedly have as little as one gram of fentanyl or a substance containing fentanyl in their possession. Before this new law, felony-level fentanyl possession started at four grams. One gram of fentanyl is the equivalent of about ten pills.

Gov. Jared Polis and other supporters say toughening the law is necessary to incarcerate fentanyl dealers. But critics note that people who sell fentanyl and fentanyl-laced drugs often are addicted to the drug themselves. Even someone who is not selling fentanyl might carry a dozen or more pills due to their constant need for a fix. Imprisoning addicts is unlikely to disrupt the cycle of addiction and overdose deaths plaguing Colorado, these critics warn.

To address the addiction epidemic, the law also contains some attempted counterbalancing to the harsh sentencing guideline. For one thing, a felony sentence under the new law would send a convict to jail, not prison. Jails will have to offer treatment for opiate withdrawal. The law also includes $10 million in new spending for addiction treatment and about $20.6 million for overdose reversal drugs like Narcan and testing strips that show if a drug is laced with fentanyl.

You still have rights

Still, it appears the law's main purpose is to incarcerate those the authorities tag as traffickers in fentanyl. If you are arrested and charged with possessing one gram or more of fentanyl, your freedom and future could be at stake. Everyone charged with a crime in Colorado is presumed innocent until proven guilty beyond a reasonable doubt. You have rights that need protection if you are going to have a chance at fair treatment by the police and the court.