Can You Face Criminal Charges For Taking Oxycontin? 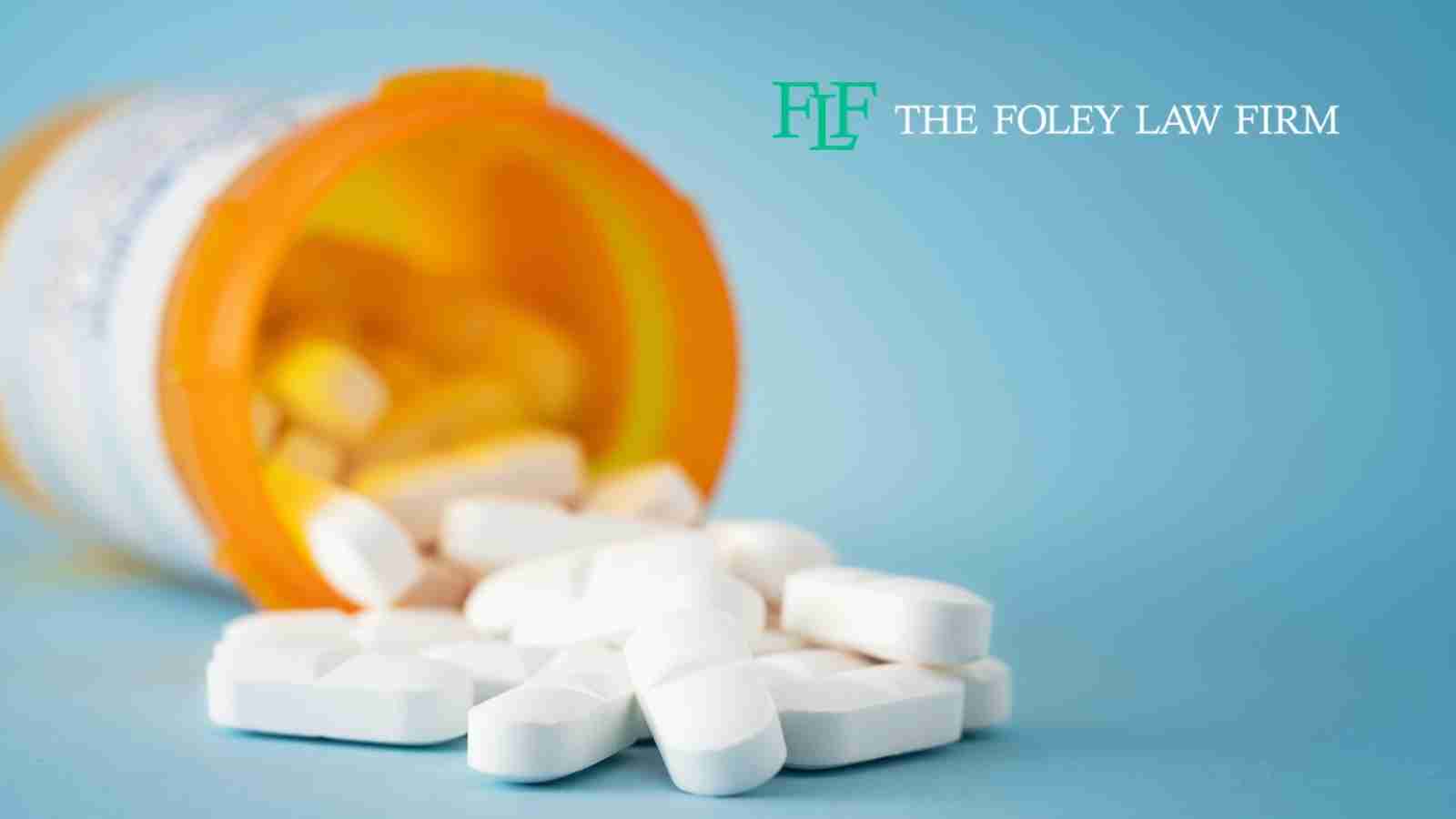 The prescription painkiller OxyContin has become the name most commonly associated with the opioid addiction crisis in this country. Anyone who’s read the book Dopesick or seen the series knows the lengths to which its manufacturers went to get doctors to prescribe it for any kind of pain – and in increasingly larger doses. These efforts continued long after it was widely known that people were becoming addicted and in many cases dying from overdoses – or moving on to heroin.

While there are far more restraints on prescriptions of this and other opioids than there once were, it’s still a legal drug for severe or chronic pain if you have a valid prescription. However, it’s not meant to be taken for an extended period because it can be highly addictive.

One of the selling points of OxyContin initially was that it was less addictive than other opioids because of its extended-release formula. The effects of the drug, when swallowed, occur gradually over hours.

People soon discovered, however, that by crushing and then snorting (insufflating) the pills, they could get the full effect immediately. Chewing or injecting it can also create that effect. When consumed in these ways, it’s far more likely to be addictive.

With all that in mind, it’s important to know that if you have a valid prescription for OxyContin, there’s no reason why you should be arrested for taking it as instructed. However, if a police officer sees someone crushing, snorting, injecting or doing anything suspicious with any medication, they’re likely to initiate a conversation at the very least. You definitely don’t want to be doing any of that in a vehicle.

Avoiding legal problems if you have a prescription

If you have been prescribed any medication – particularly a pain reliever or anti-anxiety medication, keep it in the bottle it came in that has the prescription label on it. If you need to bring your medication with you while traveling or just to school or work, don’t just stick a few in a generic pill container with your aspirin and antacid, even if it saves room.

If you are facing charges related to possession or use of prescription drugs, regardless of the situation, it’s wise to seek legal guidance as soon as possible. The potential consequences are too high not to take it seriously.