2 Behaviors That Could Lead To Drug Trafficking Charges 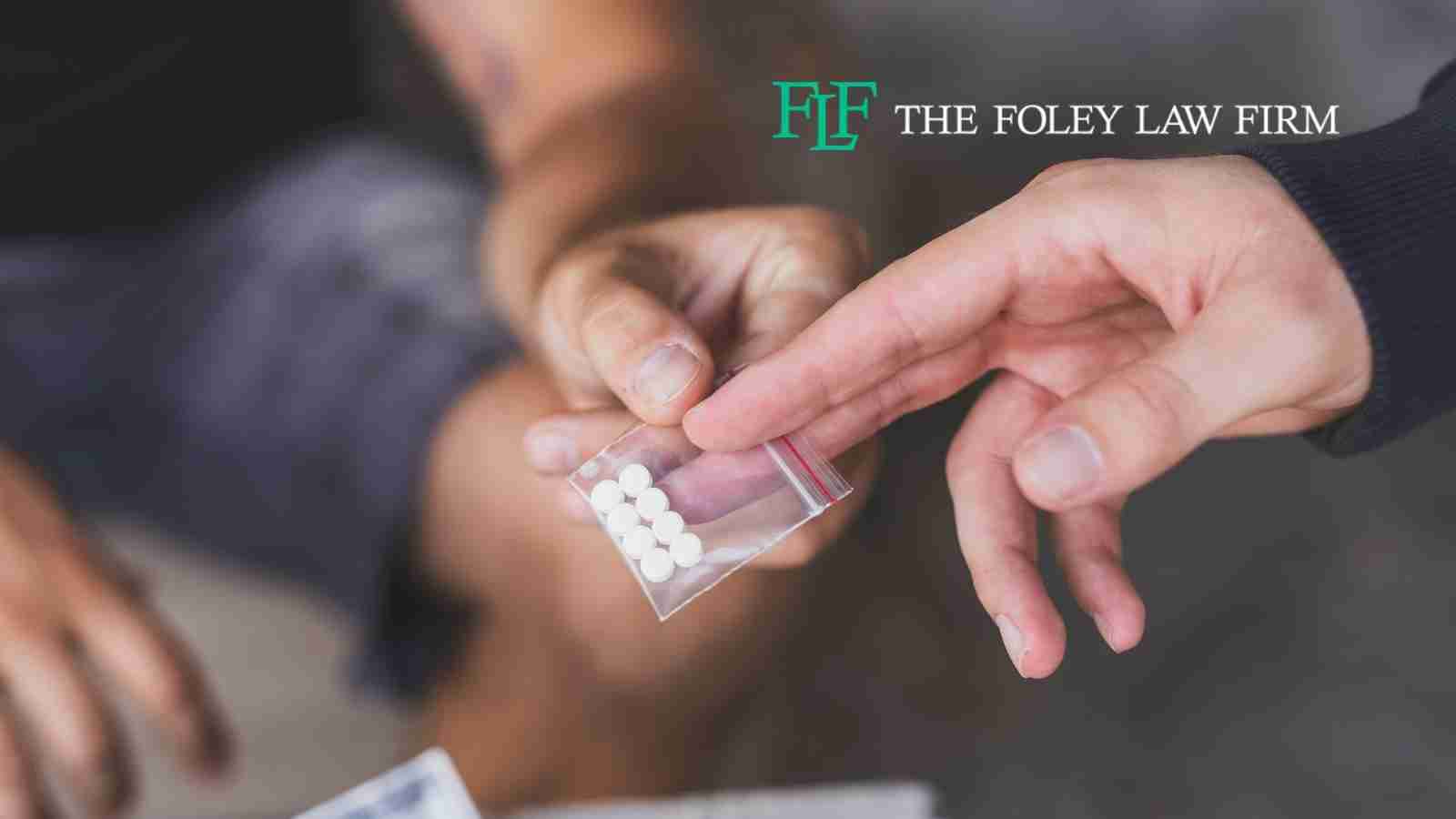 Drug charges in Colorado come in varying degrees of severity. Possession is generally the least serious offense, while manufacturing and trafficking charges are among the most severe.

Giving someone your old prescription medication

Not all drug offenses involve banned or prohibited drugs like heroin and LSD. Controlled substances or prescription medication can also lead to someone's arrest and prosecution. You don't even need to make money off of a transfer for the state to charge you with a crime.

People can only possess prescription medication with a recommendation from a doctor. If you give your leftover pills to someone else and you get caught in the act or they get caught with those pills drugs, you could end up facing trafficking charges. You could also face charges if they commit a crime while under the influence of the drugs you gave them.

When you leave Colorado with marijuana

It has been legal to use marijuana as an adult for years in Colorado, many people have started to take that legality for granted. Although some states nearby have legalized marijuana, not all of them have. You don't need to sell the marijuana to someone else or share it with another person. You just need to have it in your vehicle when you cross state lines to be at risk of trafficking accusations.

You could find yourself accused of drug trafficking if you transport marijuana from one state to another, even if you never had any intention of selling it. If you encounter federal law enforcement officers, even traveling from one legal state to another with marijuana could potentially result in criminal charges.