Why would someone confess to a crime they didn’t commit? 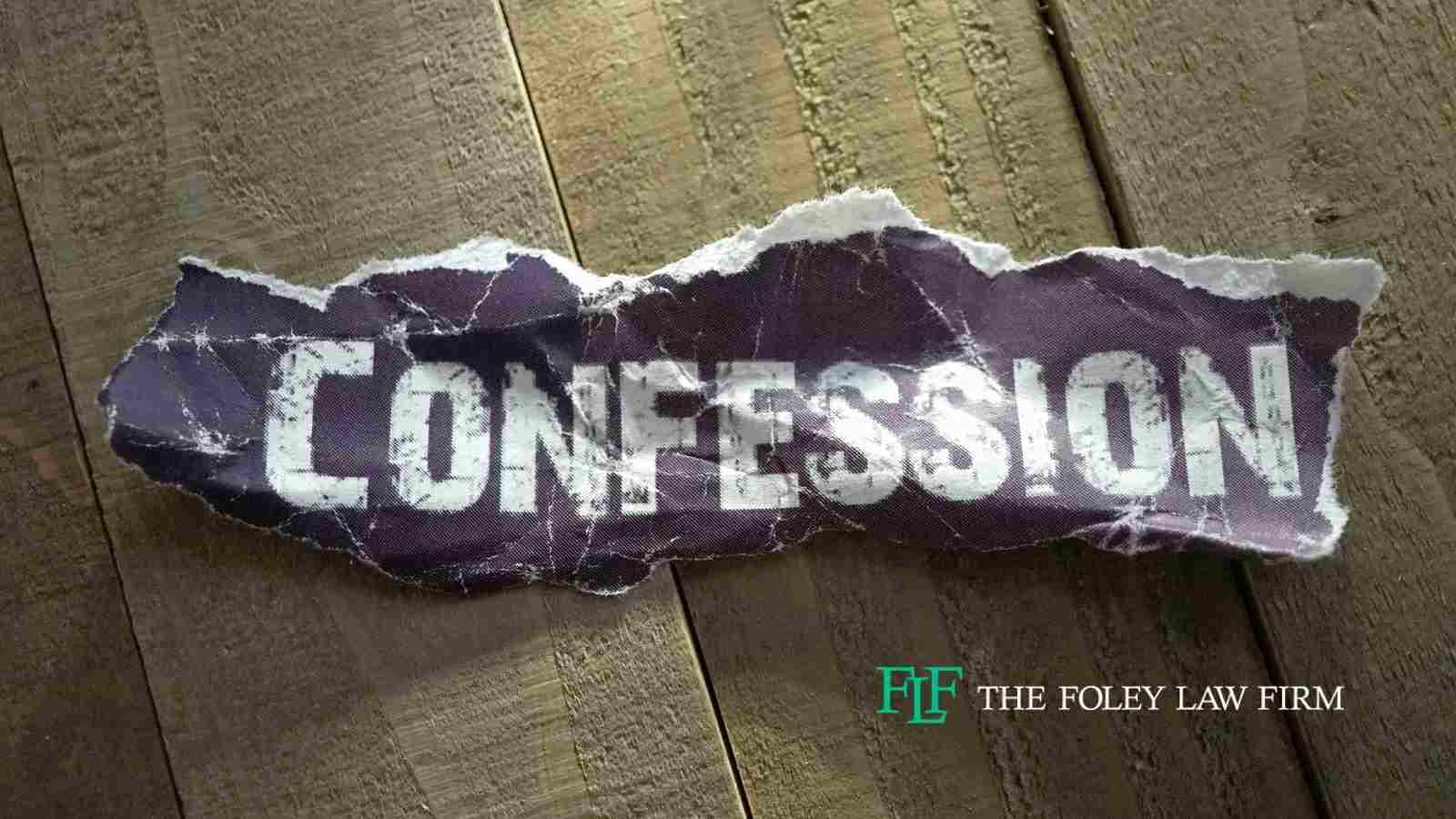 There are numerous forms of evidence that can be used in a criminal case. Law enforcement and prosecutors will look for the strongest possible evidence to secure a conviction. Confessions are generally considered to be the most compelling form of evidence.

If someone admits guilt and is willing to accept the consequences, then it may appear that the case is closed. However, things are not always this simple. There are several ways that a false confession could arise.

The desire to take responsibility

Sometimes, tragic accidents occur and there really is nobody at fault. However, an individual may feel an overwhelming sense of guilt. For instance, if a person is involved in a car crash where somebody was killed, they may feel responsible for the death. They may demand that the police punish them and exaggerate their culpability, ultimately resulting in a false confession.

The need to get out of there

Being arrested and facing police interrogations can be overwhelming for anyone. The need to get out of that situation as soon as possible is likely to be strong. Law enforcement may imply or even state that accepting responsibility can end the situation promptly, and you can be on your way and back home to your loved ones. However, if you confess to a crime, you may not be able to return home for some time. A lengthy prison sentence could await you, and your confession will not have helped you at all.

The Fifth Amendment of the U.S. Constitution allows you to remain silent and refrain from making self-incriminating statements. If you’re facing criminal charges, it’s in your best interests to seek legal guidance before saying anything at all about the accusations.