Why claim it was a crime of passion? 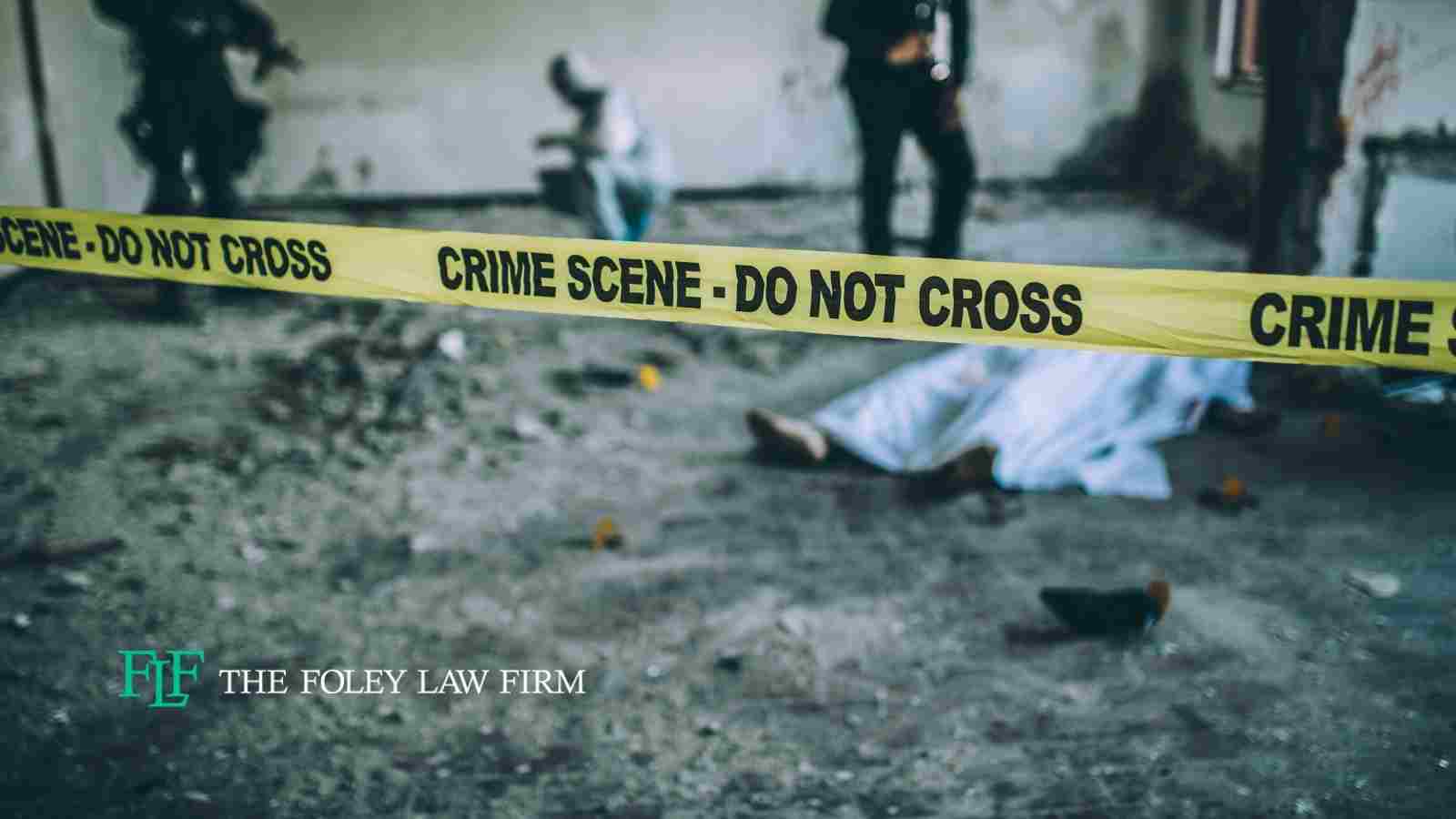 There are cases in which people who have been accused of murder will admit that they took the other person’s life. Perhaps they were arrested at the scene, and they make no attempt to deny it. But they will claim that it wasn’t a murder but a crime of passion.

For example, imagine that someone is at work and they get to come home early for the day. When they arrive, they find out that their spouse is in another relationship. They react passionately and take that person’s life. They were just surprised and angry and couldn’t control their emotions at that moment.

You may think that admitting to it does not help their case at all, so why would they do this?

It shows that there was no intent

In many cases, the defense of a crime of passion is used because it demonstrates that the individual did not have any intent to commit a crime in advance. They didn’t even know about the affair until that day. They had never met the other person before. This was certainly not something that was premeditated.

Often, that means that the state can’t pursue murder charges. The intent is necessary for it to be first-degree murder. By showing there was no intent, they may change things to manslaughter charges. This could help that person work their way toward a much-reduced sentence.

This helps to show how you always have options, no matter what the situation looks like. Make sure that you know what steps to take when you’re facing such serious charges.