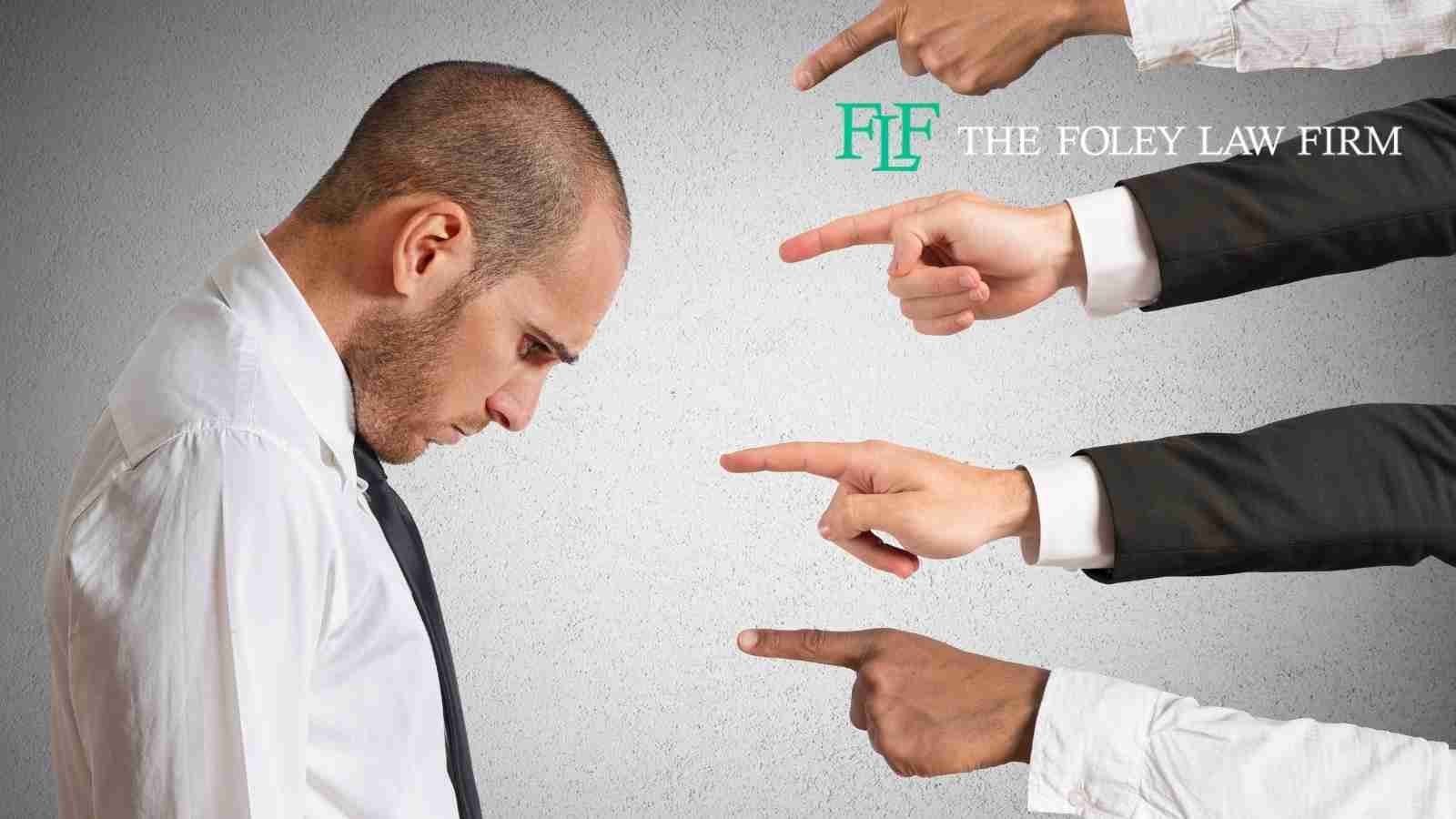 Not only do domestic violence charges carry severe criminal penalties, but there is also a stigma attached to these types of offenses. There’s no doubt that domestic abuse and violence do happen, but so too do false accusations.

What options are open to you if you are facing false allegations of domestic abuse? And why would someone fabricate such malicious accusations?

Unfortunately, breakups can often turn sour, to the point that former spouses hold severe animosity toward one another. The relationship may have taken a turn for the worse, and infidelity may have been involved. This could potentially motivate one former partner to seek revenge against the other, in the form of false allegations.

While facing charges you may be restricted from seeing your kids and if convicted, a custody arrangement could be changed permanently. You may have to see your kids under supervised visitation or could be subjected to a restraining order that prevents you from seeing them for an extended period.

Accusations do not necessarily amount to guilt. You have a right to remain innocent and having experienced legal guidance behind you will give you the best chance of clearing your name.