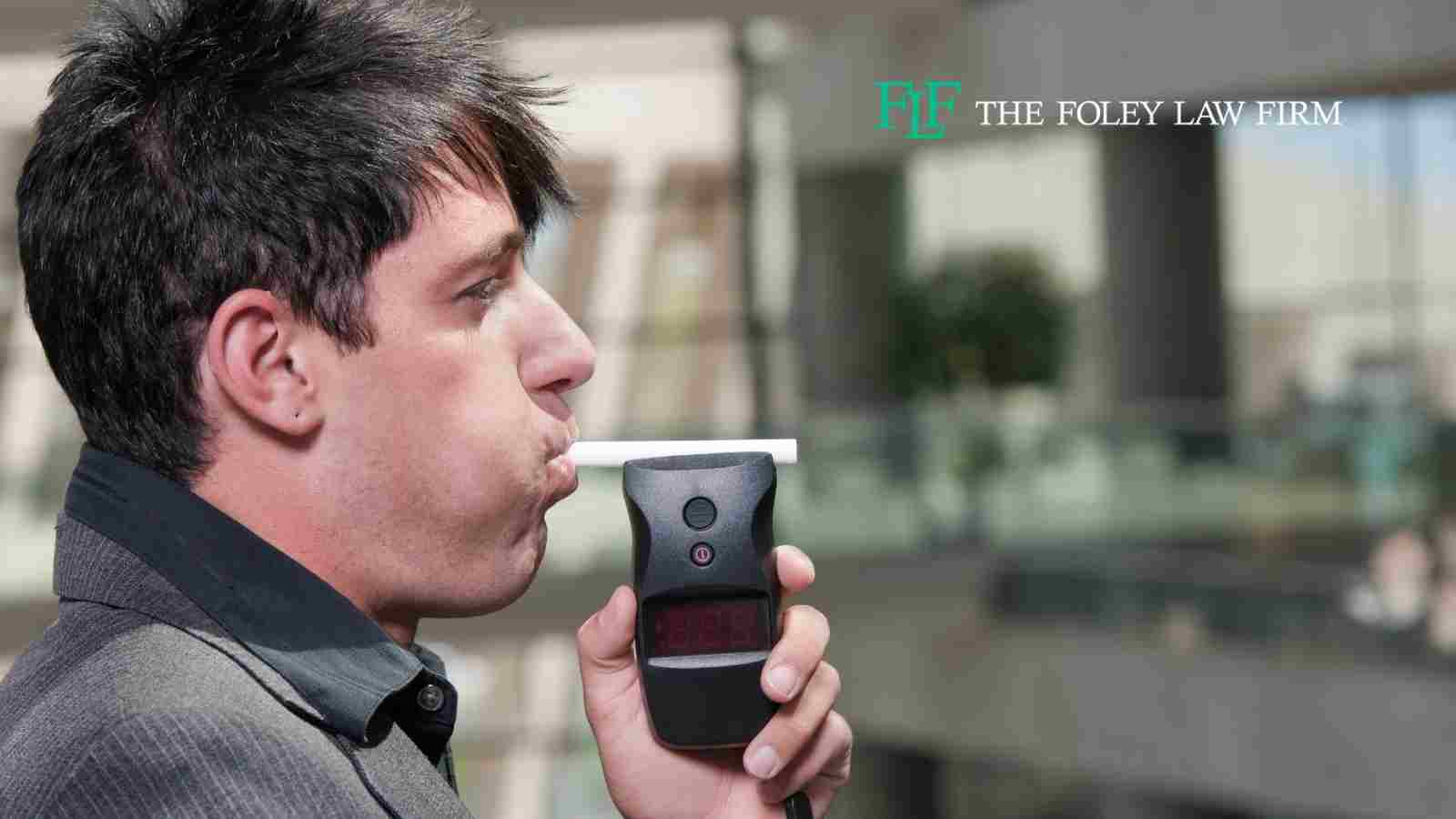 ALCOHOL People who are pulled over under the suspicion of drinking and driving sometimes attempt to hide the fact that they’re inebriated.

While some attempts to appear sober may not cause much harm, some tricks could cause someone more legal trouble than a charge for driving under the influence (DUI) would have done alone – and most of the “tricks” you hear about are actually useless. Take the following examples:

Hiding the smell of alcohol on your breath

Your breath can be a dead giveaway to whether you were drinking. Alcohol has a lingering smell that could last up to 24 hours.

People may consider chewing a mint or gum after a drink before they hit the road, however, this trick doesn’t really work. The smell of mint may only mix with the smell of alcohol and not eliminate the alcohol scent nearly as much as you might think.

The best way to eliminate the smell of alcohol is to wait it out. By then, you will probably be sober enough to safely drive, anyhow.

Using showers, coffee and food to quickly sober up

Many people believe that eating tons of food, drinking loads of water, having a pot of coffee or standing in a cold shower can quickly sober someone up – making it safe for them to drive.

These beliefs often have no backing or support in science. What you usually end up with is a wide-awake drunk, not someone who is actually sober.

Your best bet is to just not drink and drive

One of the best ways to avoid a DUI is by just not drinking and driving. Keep in mind, however, that you can still get charged due to a false negative on a Breathalyzer test. You may even be suspected of DUI if you take a field sobriety test while under stress or with medical issues.

If you believe a DUI charge against you is wrong, reaching out for legal help is the best way to protect your rights.