Can a Rear-End Collision be the Other Driver’s Fault? 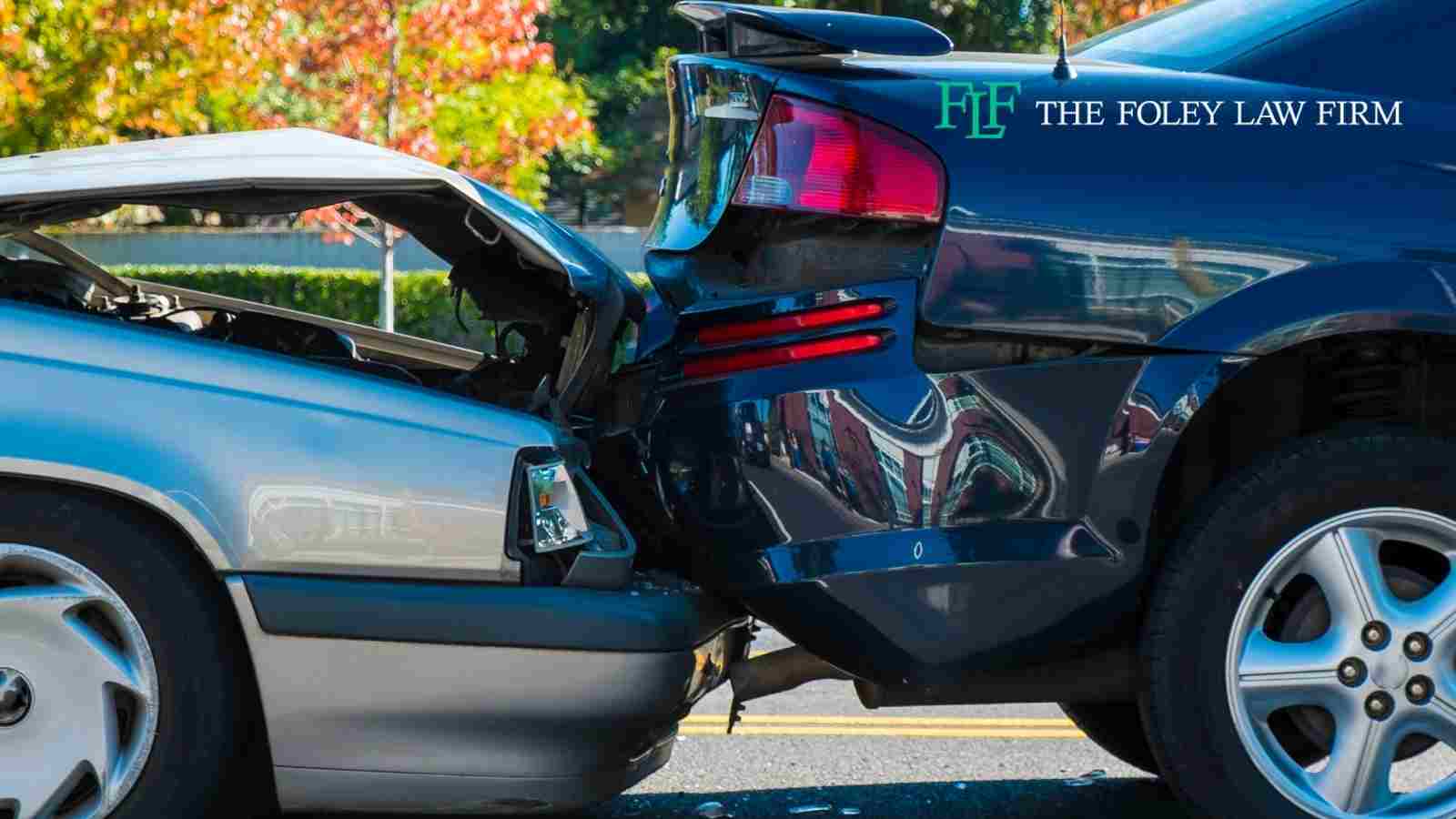 If you’ve hit another vehicle from behind, then you may think that you have no chance to show that you weren’t to blame. The truth is that though most rear-end collisions are caused by the rear driver, not all of them are. You may be able to show that you were not at fault and make sure the other driver compensates you for the damage to your vehicle.

There are few times when a rear-end crash will be called the fault of the front driver, because it is expected by law that you will give yourself enough stopping distance. If someone is driving slowly, you shouldn’t tailgate them. You should keep at least one car’s length between yourself and another vehicle for every 10 mph at which you travel.

That being said, there are times when the front driver can be at fault.

When could the leading driver be at fault for a rear-end collision?

One of the times that a leading driver could be at fault for a rear-end collision is when they are brake checking other people dangerously. They might slam on their brakes suddenly, requiring you do to the same. The first time they do it, you may not crash into them, but if they repeat this a second time quickly after the first, they could cause a crash since you’re closer to their vehicle.

Another possibility is if a driver cuts you off in traffic and then brakes suddenly. Sometimes, people slide into spaces where there really isn’t enough space or distance between themselves and other drivers, so if they have to brake, others won’t have time to stop.

If you think the other driver is at fault, say so

When you call the police and they are at the scene, talk to them about what happened. Explain that you were the correct distance away from others and that you got cut off or that the driver just suddenly stopped in the roadway. Don’t say or do anything that could indicate that you’re at fault.

Then, seek medical care. You can also look into your legal options at this point, so you can seek fair compensation for your injuries.