Can finger injuries be serious? 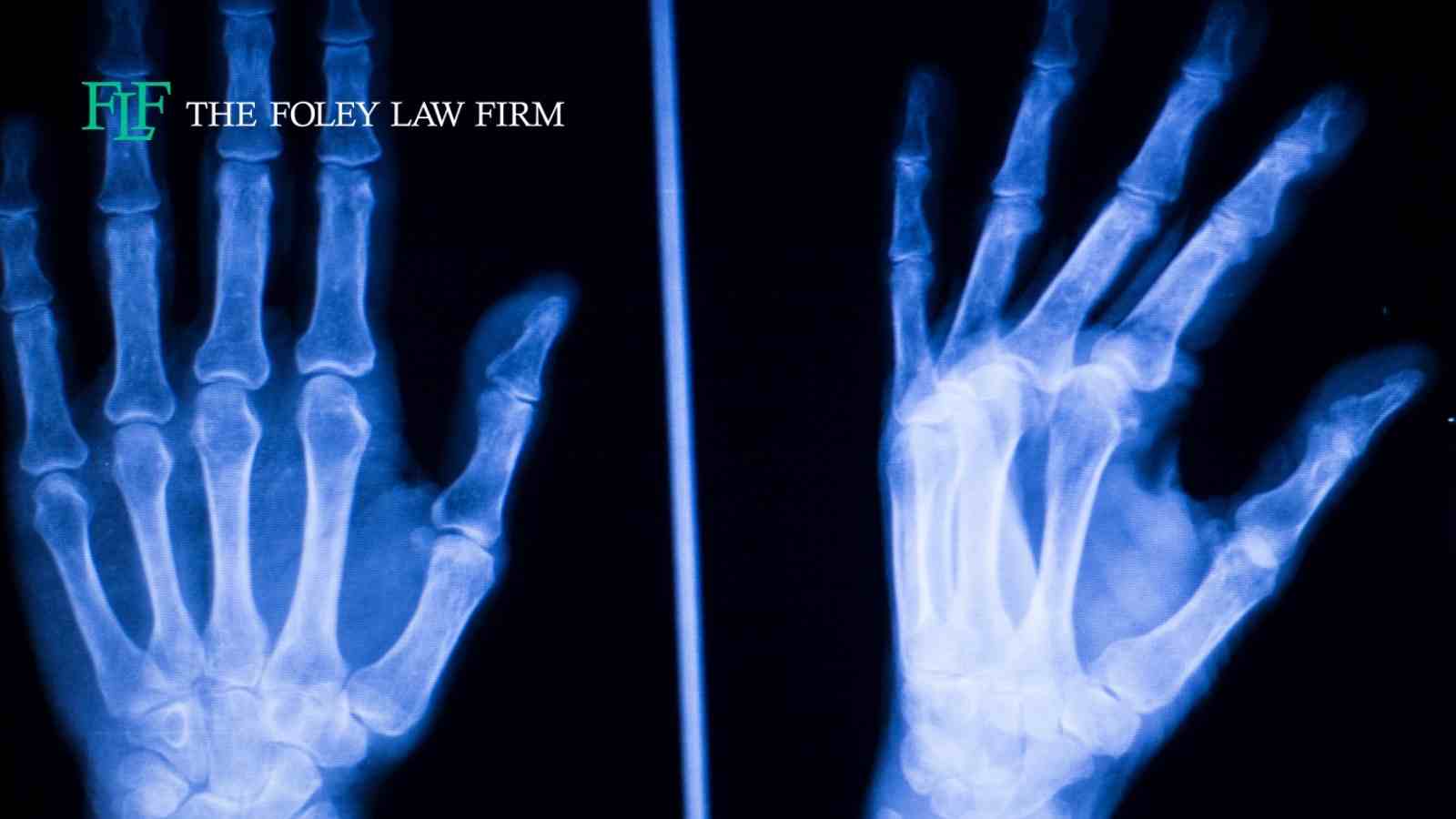 During a road traffic collision, there are numerous injuries that a person can sustain. While it’s true that head injuries and spinal injuries are probably the most severe, some serious injuries go under the radar.

We use our hands and fingers for nearly every activity we carry out day-to-day. In a car accident, we tend to try and protect our head and facial area with our hands. The fingers may also be tightly gripped on the steering wheel during an impact, with the force of the collision traveling through them.

What are some of the more serious finger injuries?

Finger fractures are relatively common in car accidents and if they are diagnosed quickly, they are treatable. However, more serious breaks often require multiple surgeries. Victims also commonly report feeling pain for several months after the initial break occurred.

In more serious collisions, the hands might be crushed. When the damage sustained to fingers is extensive, doctors are often left with no other choice than to amputate. While many individuals are able to live successfully with amputated fingers, they may be unable to carry out the type of work activities they did before the accident happened.

A dislocation occurs when the finger joint pops out of place. Sometimes, the finger can be put instantly back in place by medical staff. In other instances, surgery may be required. Dislocations are often considered less serious than the injuries displayed above, but victims frequently claim to suffer from stiffness and pain several months after the initial injury took place.

If you’re unable to work after a road traffic collision, then you need to think about different ways to cover your costs. A personal injury claim could assist you with not only your living costs but any medical bills you have incurred. As long as the other driver was negligent, you should have a strong case against them.