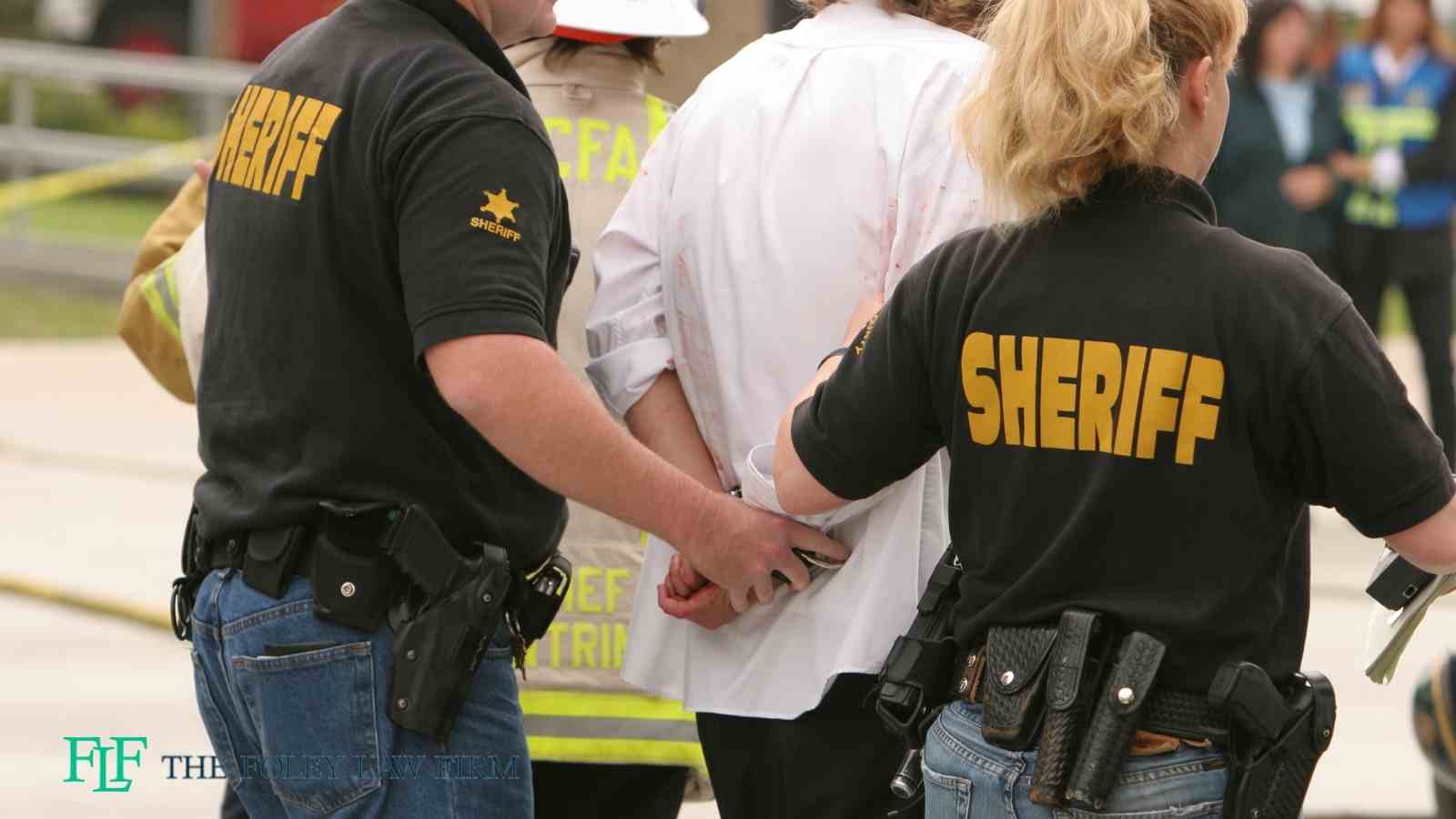 You are heading home after an evening out with friends when you see those dreaded lights flashing behind you. It is the police, and they are signaling you to pull over. And then it clicks on you that you took a drink or two.

A DUI stop can be frightening and confusing, to say the least. A conviction for drunk driving can attract serious consequences like the suspension of your driver’s license, fines or even jail time. With so much at stake during a DUI stop, it helps to know what you can or cannot say during a Colorado DUI stop.

What you say can be used against you in court

Some people think they can talk themselves out of trouble during a DUI stop, but this can be risky.

Most often, the police will ask you questions like, “Have you been drinking?” Or, “How many drinks did you have?” Giving an affirmative answer to either question could complicate matters for you as the police may try to use your admission to prove guilt in court. Or to justify why they made the arrest.

If asked whether you have been drinking, politely inform the police that you are not ready to answer that question without your legal representative. If you tell them you wish to exercise your right to remain silent, they need to stop the questions, but they won’t unless you make it clear.

Drunk driving is a serious offense with severe consequences. Knowing how to conduct yourself during a DUI stop can help you avoid costly mistakes that can hurt your case during the trial.