SICK? STAY HOME INSTEAD OF GOING FOR A DRIVE 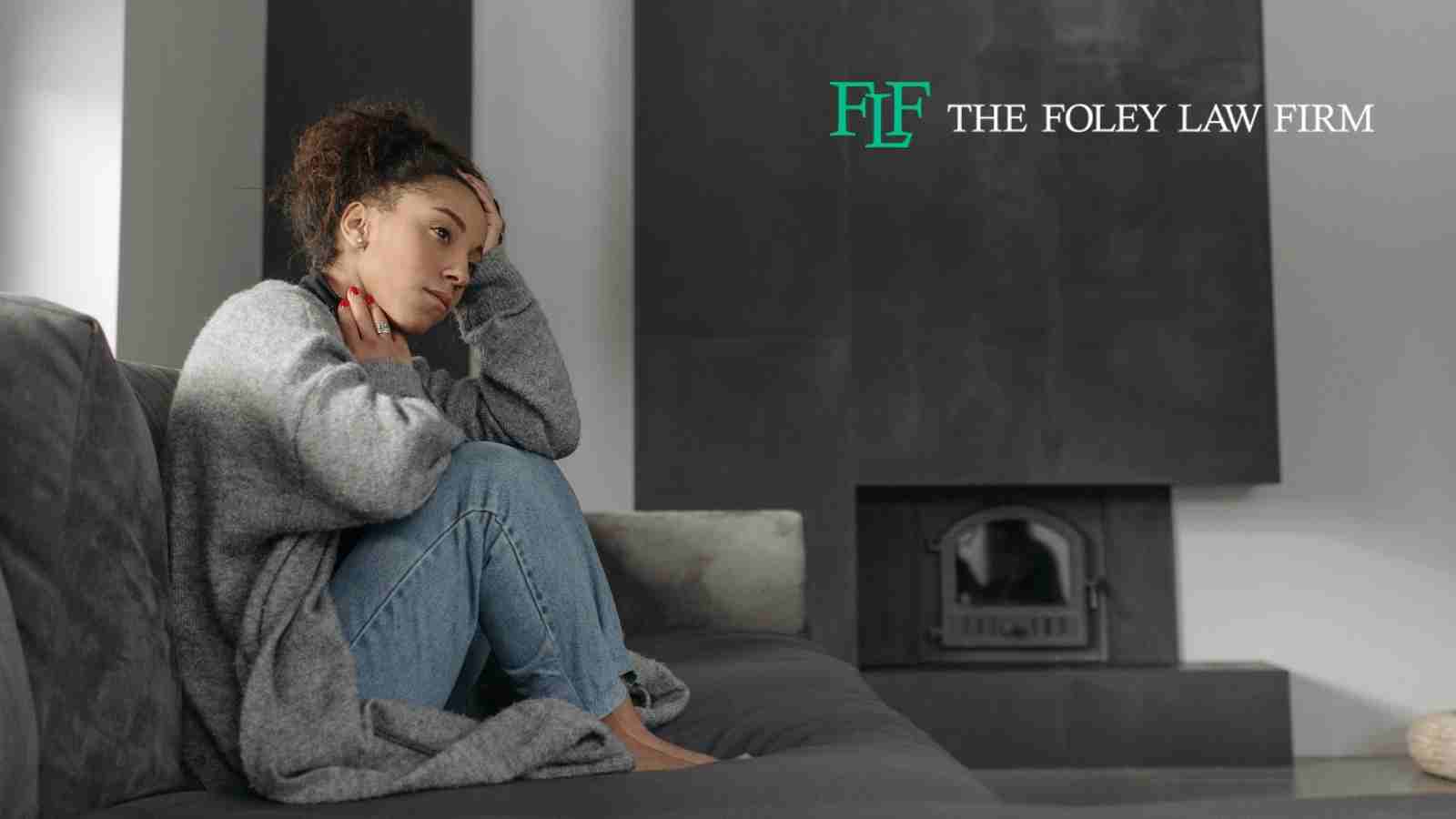 If you’re not feeling well, the best thing that you can do for yourself and the safety of others is to stay home and get some rest. Unfortunately, people do have work to do and responsibilities that don’t stop just because they aren’t feeling well.

Still, there are risks that you face if you decide to drive when you’re sick, especially if you take medications. Even over-the-counter cold medications have side effects, and if you’re on antibiotics or prescription-strength medications, they could be even worse.

Cough and cold medications could make you a dangerous driver

Keep in mind that you could be a danger to yourself and others if you decide to take medications and drive without knowing what the side effects will be. For instance, if your medication contains diphenhydramine, better known as Benadryl, you could become extremely tired. While it does a good job drying up drainage, it also causes extreme drowsiness in some people.

Driving when you’re drowsy is just as dangerous as driving while drunk. Additionally, because you have taken a substance that is impacting the way you act and react, it’s possible that you could be arrested for a DUI if you’re stopped by the police.

Can you receive a DUI when you’re not using illegal substances?

Absolutely. Any substance that has an impairing effect could lead to a DUI. For example, if you fall asleep behind the wheel and tell an officer that you took cold medicine, they may decide to arrest you for drunk driving.

That’s one reason why you shouldn’t try to explain yourself if you are pulled over. You don’t want to say or do anything that results in an officer questioning if you’re intoxicated or impaired. Even legal medications can be impairing, so the legality of the substance won’t change the fact that you were impaired.

What should you do if you face a DUI?

If you’re facing a DUI because you took a medication and had side effects, you may be able to fight back and avoid a DUI conviction. There are defensive options that may work in your favor, so you can minimize the damage to your reputation and protect your freedoms.