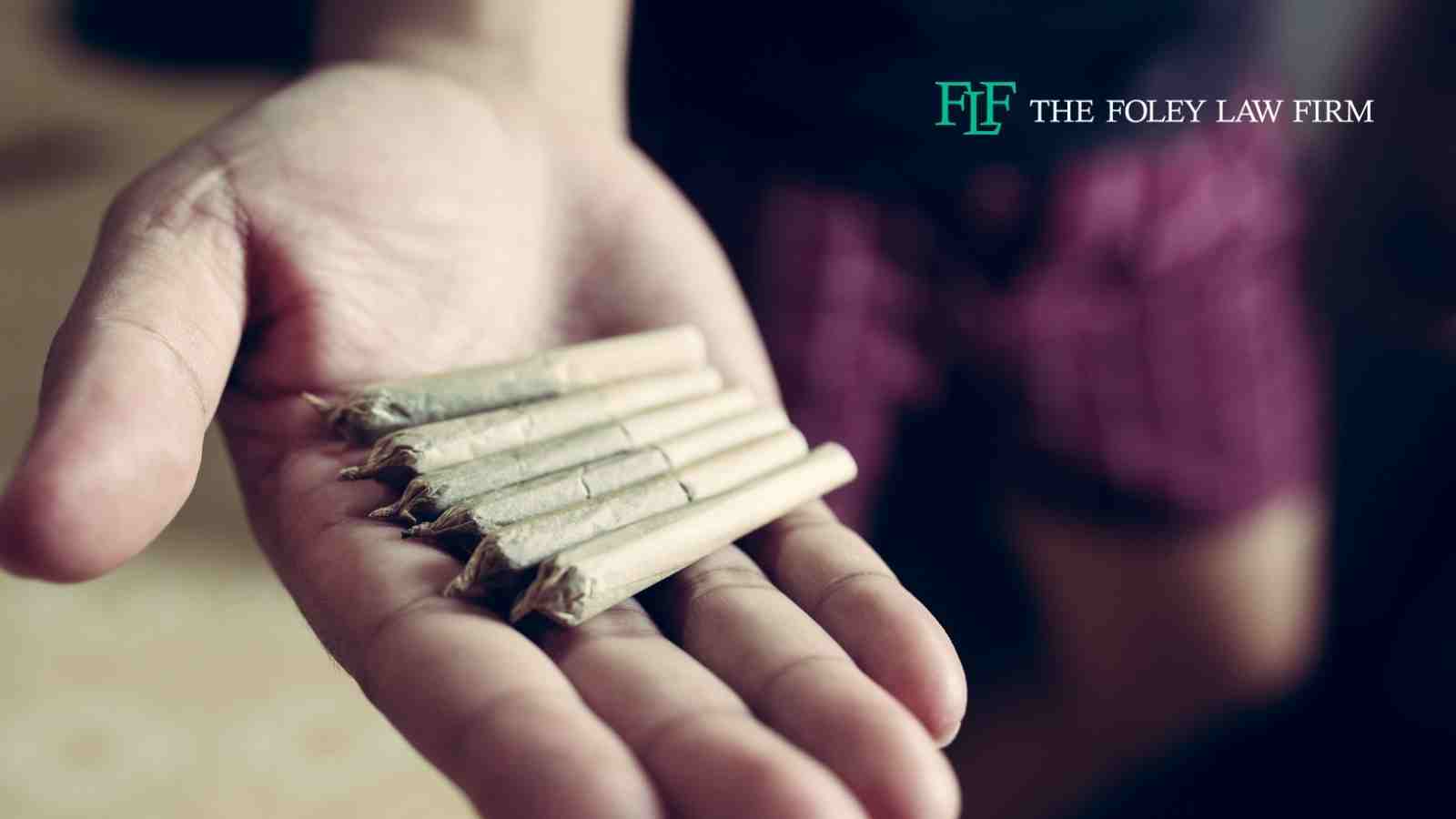 Colorado has the distinction of being one of the first states to legalize recreational marijuana. It is far from the only state at this point, but it will always be one that is closely linked to this movement.

This means that recreational marijuana is very easy to get, and many people think of it the same way they think of beer or wine. If you went and bought a bunch of drinks for a party, as long as everyone at the party was 21 years of age, you would have no problem sharing those drinks with them.

But can you take the same approach with marijuana? If you legally buy recreational marijuana, are you allowed to share it with other people?

It is legal to share recreational marijuana with someone else, as long as they are also old enough and would be able to legally buy it for themselves. However, it's very important to know that you can only share 1 oz.

This also has to be a gift. You're not allowed to sell marijuana to someone else, even if you initially paid for it and they're simply offering to pay you back. You have to give it to them for free or you are participating in unlicensed dealing. The new laws do make marijuana legal in a recreational sense, but it still has to be purchased at dispensaries and not from individuals.

Are you facing drug charges?

If you have made a mistake that led to criminal charges based on a misunderstanding of the marijuana laws within the state, then it's important for you to look into all of the defense options that you have at your disposal.