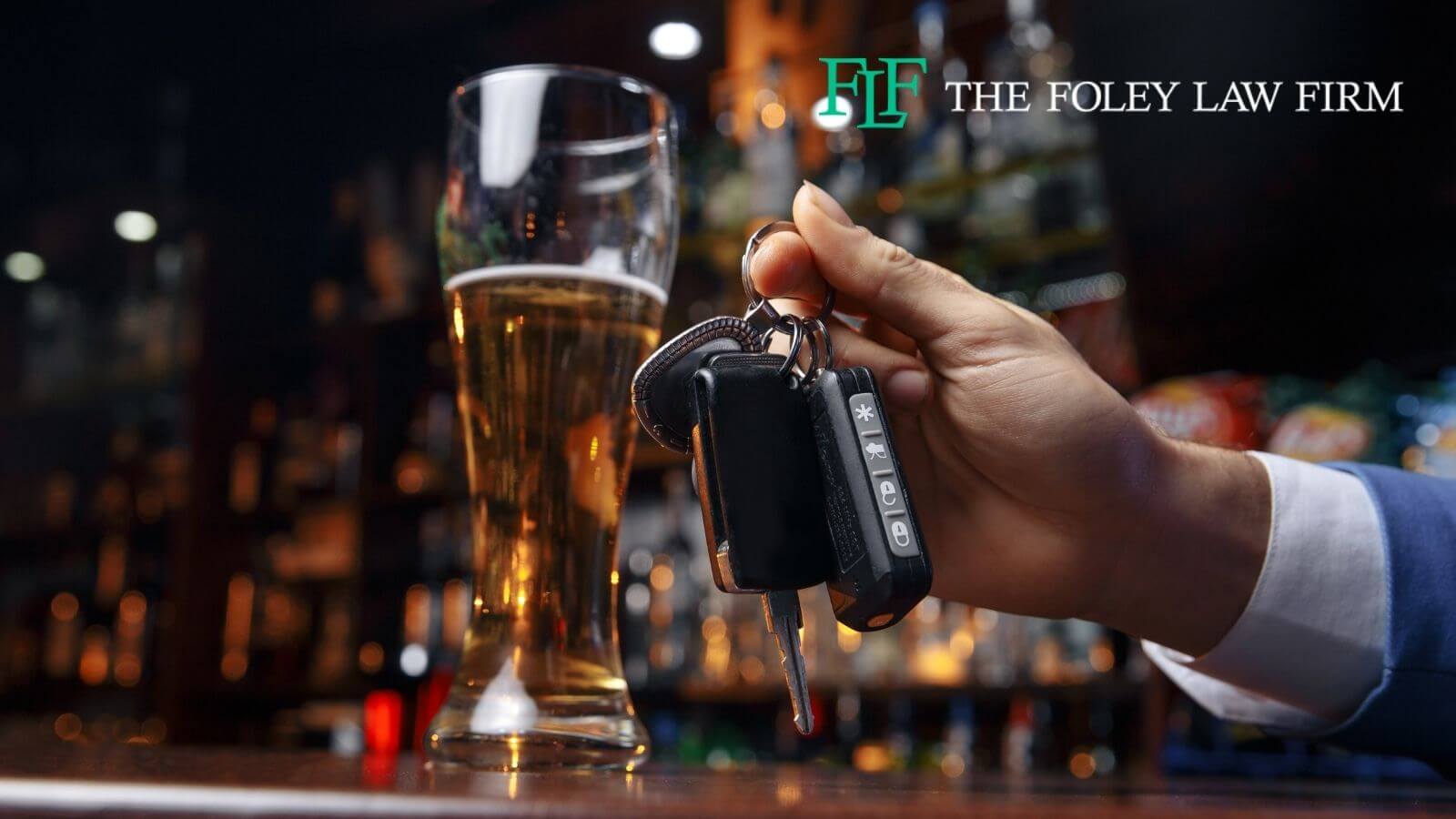 The holiday season is one that comes with many gatherings -- and alcoholic drinks and desserts often play a big part. That's why it’s imperative that you take appropriate steps to find a designated driver or another way home if you’re planning on partaking.

The Colorado State Patrol is ramping up efforts to stop drunk drivers this holiday season. A period of intense enforcement is planned through Thanksgiving weekend. Another starts just before Christmas and ends after New Year’s Day. Local law enforcement offices are also helping with this effort.

Drunk drivers aren't the only target

While alcohol consumption is associated with the holiday season, law enforcement officers will target impaired drivers. This means that they will be watching for other signs of impairment, such as swerving between lanes, driving without lights on after dark and stopping abruptly without cause.

People who are impaired due to illegal substances, over-the-counter medications, or prescription drugs are also being targeted. There isn’t a surefire way to avoid being caught unless you just don’t drive when you’re impaired. Unfortunately, some people think that there isn’t any alternative to get themselves and their vehicle home.

Facing a DUI charge is costly. It’s estimated that once you factor in fines, increased insurance costs, and legal fees, that a first DUI can cost more than $13,000. Anyone who’s facing charges for impaired driving should ensure that they understand their options. Making sure that you do what’s best for you is imperative. Some options might be time-sensitive so be sure that you get started on your defense strategy quickly after your arrest.