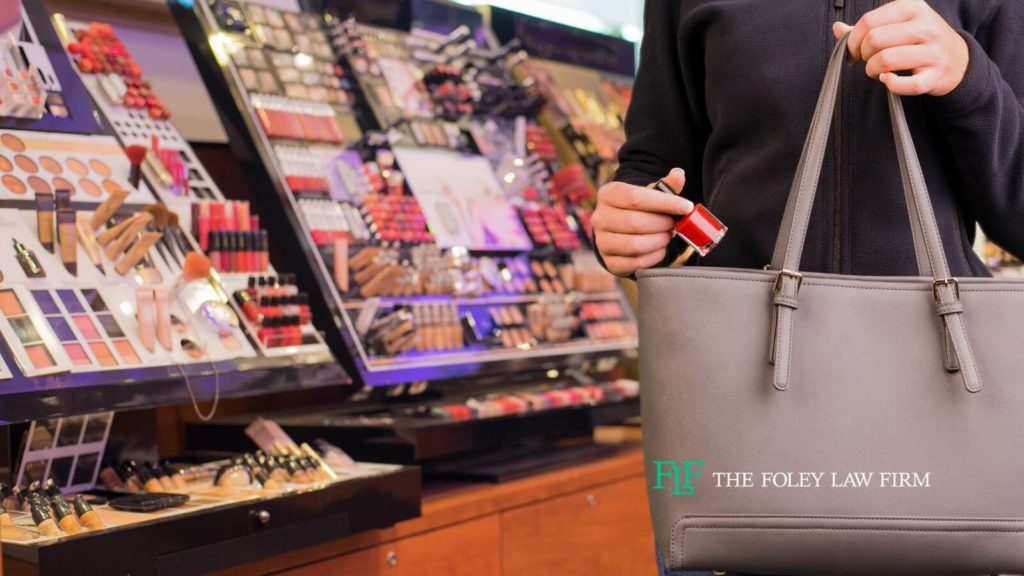 Retailers lose a significant amount of revenue to shoplifting, which is one reason why many businesses aggressively prosecute anyone leaving their stores with unpaid merchandise.

Shoplifting can look like a well-planned form of theft. There are criminal organizations that intentionally target retail establishments. Groups of several people may enter the store simultaneously so that several of them can distract security professionals or management while others abscond with products.

Although such plans are efficient, the vast majority of people accused of shoplifting haven't done something that well-planned. Instead, they may have just done something innocent that looks like an attempt at theft to the retail establishment's loss prevention staff or management. What behaviors actually constitute shoplifting under Colorado law?

Putting a pair of sunglasses on your head and walking out of the store without buying them could lead to a shoplifting arrest, even if you pay for everything else in your shopping cart. The same is true of putting something on the wrack at the bottom of your shopping carts and forgetting to point it out to the cashier.

Simple mistakes, like trying something on and forgetting to take it off could look like shoplifting. Someone might also be accused of shoplifting if they put merchandise inside other merchandise, like placing a pair of earrings inside a shoe or a coffee canister. Switching tags on items to pay lower prices might also constitute shoplifting.

Any actions that seem intended to deprive the retailer of the full value of the items could give them grounds to arrest you and have the state prosecute. Understanding what might look like shoplifting can help you try to defend yourself against pending theft-related charges.