What If A Sexual Partner Lied About Their Age? 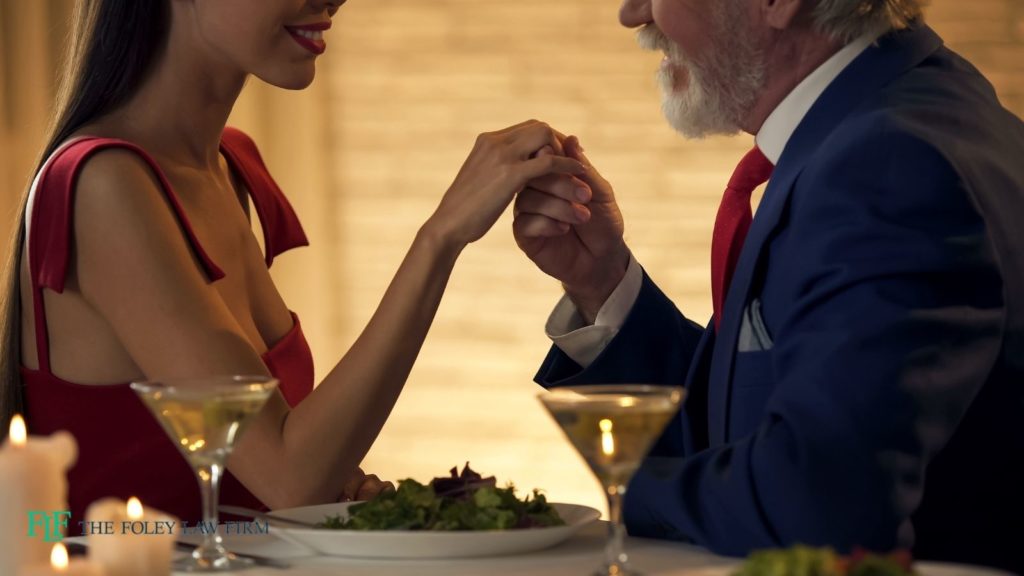 Imagine that you met someone online, and they told you they were 18. You were interested in a sexual relationship, and you were very open about that. They agreed to it and set up a time to meet you. Since you were both legal adults and you had their consent, you assumed everything was completely fine.

Afterward, though, you were accused of statutory rape by that person’s parents. You found out that your partner was only 15 years old and had lied about their age.

Now, you certainly would not have even proposed such a meeting if you knew they were 15, much less gone through with it. You simply had no reason to think that your sexual partner was lying. Maybe they even showed you a fake ID. Can you use your ignorance of their true age as a defense?

Convictions are still possible even if someone deceived you

If your case goes to court, you can certainly explain to the judge and jury that you were misled and had no idea that you were breaking the law. The fact that you even asked about their age and tried to verify that they were an adult can work in your favor. It shows that you had no ill intent.

That said, the courts can and sometimes do convict on statutory rape charges, even when the underage individual lied about how old they were. This is not a blanket defense that always works. You may feel victimized by the lie, but that does not guarantee that prosecutors will drop the charges that you face.

As a result, it is crucial that you understand all of the other legal options that you have moving forward.