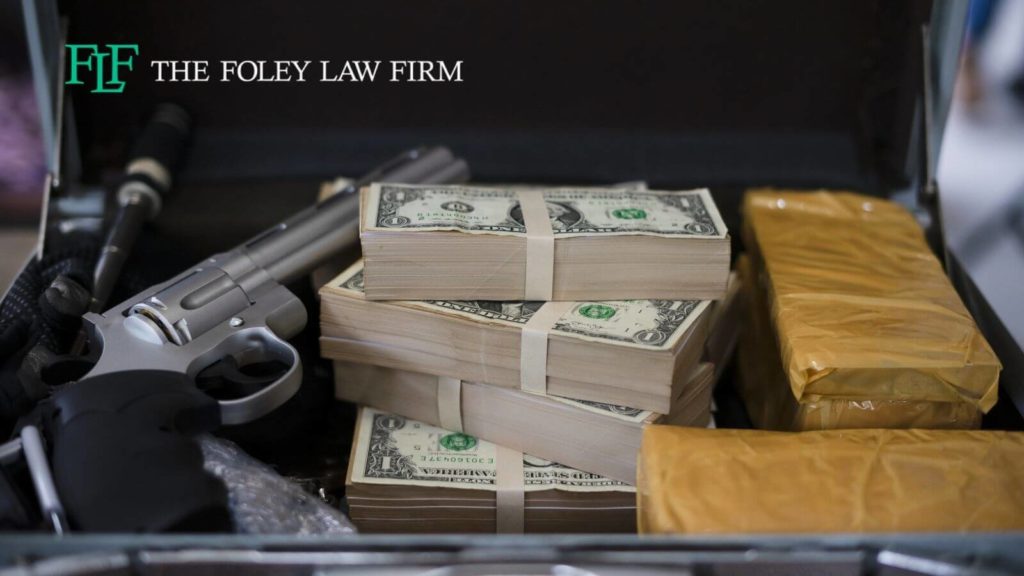 Unfortunately, believing in these misconceptions can lead to unexpected drug distribution or trafficking charges, especially in Colorado. Our state has some of the most complicated distribution laws in the nation. Understanding these laws can help you avoid an arrest or a conviction on drug charges.

Yes, but most states, including Colorado, do not have specific drug trafficking laws. Instead, authorities usually charge defendants with drug distribution or even merely possession in many cases. As mentioned above, drug laws are complex in Colorado, meaning that how the authorities charge individuals depends on the type and amount of the substance involved.

For example, possessing certain amounts of marijuana is legal in this state. However, if the authorities catch you with more than 50 lbs. of marijuana or more than 25 lbs. of cannabis concentrate, you may face level 1 felony drug distribution charges. The possible penalties for these charges include eight to 32 years in prison and a fine of between $5,000 and $1 million.

With more regulated substances like heroin or meth, possessing more than 112 grams may result in level 1 felony drug distribution charges. As you might expect, a conviction on such charges comes with many severe consequences.

One way to prevent an unexpected and potentially devastating drug conviction is to learn as much as possible about state drug distribution laws. If you are already at risk of a drug conviction, consider seeking legal guidance here in Colorado Springs as soon as you can.