How people get arrested for shoplifting without leaving a store 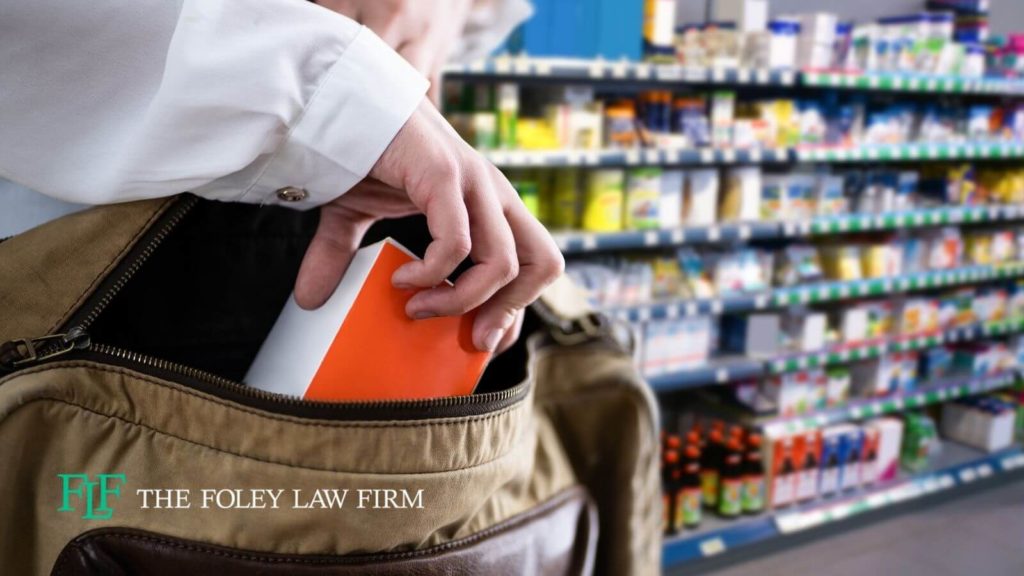 Theft is one of the oldest and most common forms of crime. Most forms of theft involve people intentionally taking what does not belong to them, sometimes while threatening another person with a weapon or after illegally entering a property.

Shoplifting, sometimes also known as retail fraud, is one of the more common forms of theft. People tend to think of it as a victimless crime because they don't steal from an individual but rather from a business. Unfortunately, the bigger the business, the more likely they are to be aggressive in their anti-shoplifting policies.

Customers with no intent to steal can sometimes find themselves stopped by security personnel, loss prevention professionals or managers as they wander through the store or make their way toward the exit. Could someone who didn't actually remove merchandise from a store face shoplifting charges in Colorado?

The state law on shoplifting does not actually require theft

You probably think you have to take an item from a store to get charged with a theft crime, but that is not the case. Under Colorado law, shoplifting isn't just the misappropriation or theft of items from a retail facility.

Someone hiding merchandise can also qualify as shoplifting under the state definition. Merely trying to conceal an item is enough reason for someone to suspect you of shoplifting, confront you and potentially ask the state to press charges.

People can engage in all kinds of behaviors that look like shoplifting but really aren't. Perhaps you wanted to try on sunglasses, but then your children dragged you away to look at toys. You may have forgotten that you pushed a pair of sunglasses up on your head when you left the department.

If you have a cart or a stroller, placing items on the bottom rack or in areas that aren't readily visible might make it seem like you intend to steal those items. Even placing an item within another item could lead to suspicion of shoplifting.

Those arrested and accused of shoplifting when they have not actually taken something from a store will still have to think about how to defend themselves against those pending theft charges.