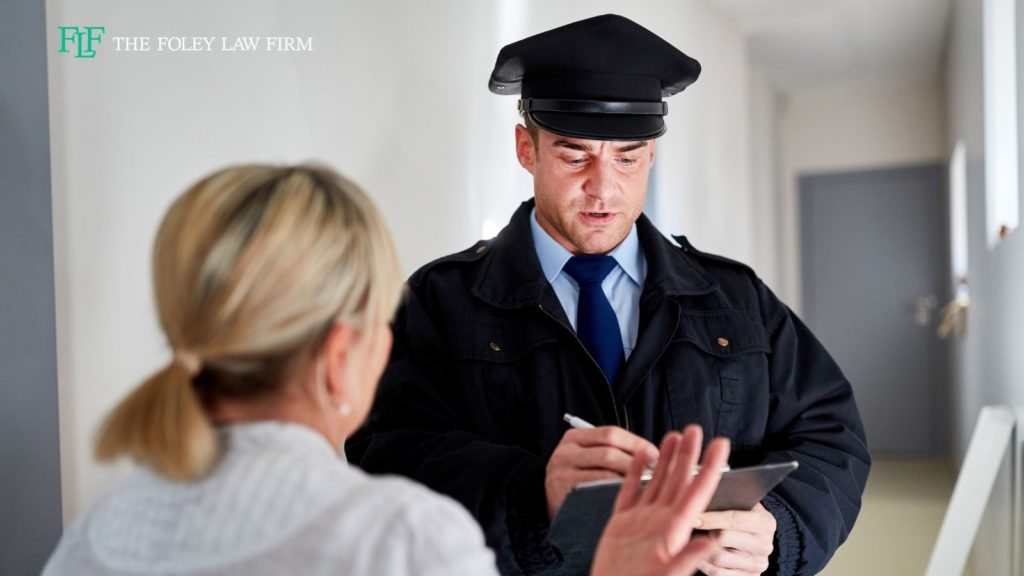 Witness tampering can involve any number of things, including persuasion, bribery, harassment, threats and causing physical harm -- all designed to keep a witness from telling the authorities something they want to know or testifying in court.

Under any circumstances, witness intimidation is a serious crime. Under Colorado law, tampering with a witness or victim even “without bribery or threats” is a Class 4 felony. Naturally, if you go further and do make threats or take other action, the issue is even more serious.

What do prosecutors have to prove in a witness tampering case?

Witness tampering involves an attempt to make someone falsely testify or withhold information, to avoid a legal proceeding or to avoid receiving a summons. Note that a person can be charged with witness tampering even if they didn’t succeed in keeping someone from testifying -- they only need to make the attempt.

Prosecutors need to show that a person had a reason to believe that the witness might have relevant information regarding a crime or even a civil action. That makes it generally advisable for defendants in a case to steer clear of the people that are likely to be called as witnesses in your case until you’ve gotten clearance from your attorney -- and you must never violate a protection order.

Some potential defenses to witness tampering

Depending on the situation, you could have a solid defense to charges of witness intimidation. For example, since witness tampering is a crime based on intent, you might be able to argue that you didn’t intend to interfere with a person’s full and truthful testimony.

Further, if there’s no proof that you attempted to persuade a witness, the case could easily fall apart. If someone simply says that you threatened them or tried to persuade them, but they have no admissible evidence, then it’s their word against yours.

It’s wise to take any charge of witness tampering seriously. It’s also wise to seek legal guidance and to understand as much about this crime as possible.