The Perils Of Sharing Colorado Roads With Wildlife 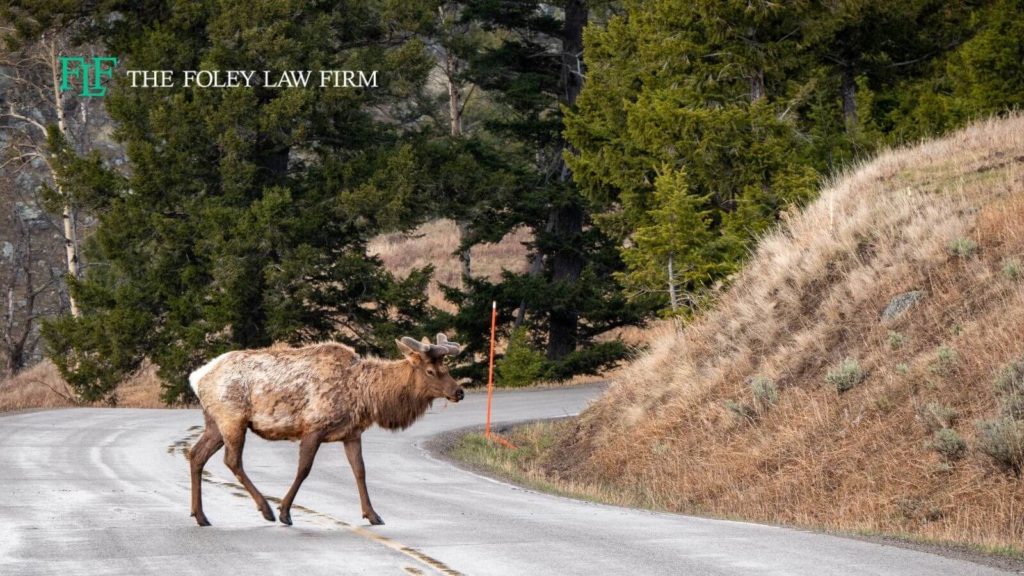 In many parts of Colorado, drivers often find themselves sharing the roads with deer, moose, elk and other animals. You don’t have to live in the mountains or the rural parts of the state to see them. People in the suburbs of some of our largest cities often find them grazing in their gardens.

Wild animals are on the move more during some parts of the year than others. For example, when the weather gets cold, some species move to lower ground. However, fires, intrusion into their natural habitat and food shortages can all cause migration.

Just this month, an 18-year-old woman who had recently moved to Colorado Springs was killed after the SUV she was riding in struck an elk near Castle Rock. The collision with the elk was just the beginning.

The Colorado Department of Transportation (CDOT) and Colorado Parks and Wildlife (CPW) say that exercising caution can help prevent wildlife-vehicle collisions. They advise:

These two agencies, along with other partners, have created wildlife crossings around the state. The first one was an overpass and underpass system that help keep animals off Colorado Highway 9.

Most everyone wants to avoid striking an animal with their vehicle. However, when they aren’t able to safely move out of the way in time, they can cause devastating crashes that end up killing people and wildlife. If you or a loved one has been injured or killed, it can sometimes be difficult to determine who’s at fault. However, by doing that, you can work to seek the compensation you deserve for expenses and damages.