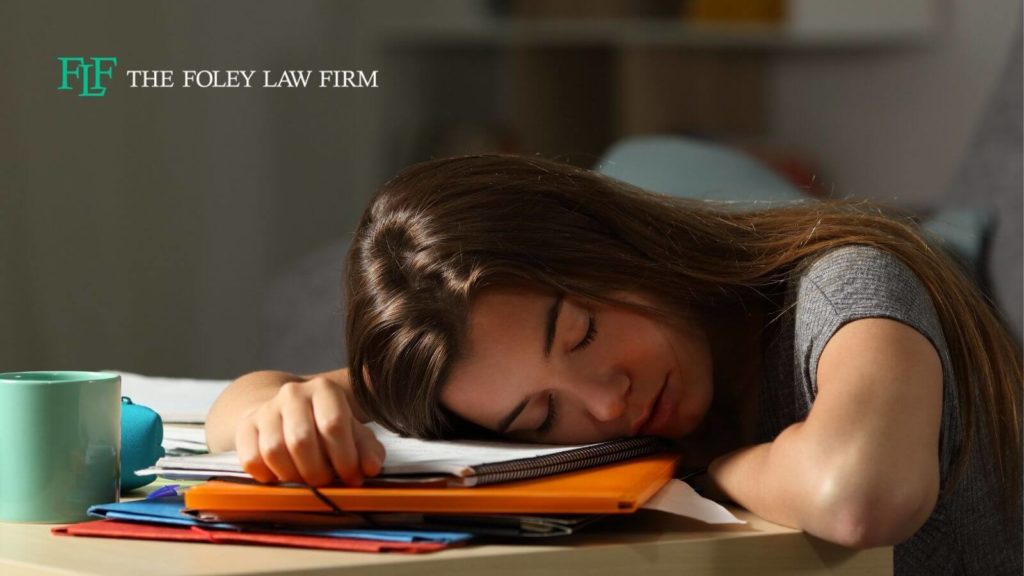 Graduating from college or university is no easy feat. It takes time, commitment, and hours upon hours of study. The pressure can be crushing for young people trying to build a foundation upon which to prosper out in the working world.

For some, "study drugs" are the perceived solution to a successful college career -- but they can also lead directly to major legal problems. Taking or possessing prescription drugs that aren't your own is a crime.

What are the most common "study drugs"?

There are many drugs that appear to help students better focus on their studies or maintain a heavier study schedule. They are also all stimulants, which are often habit-forming, and are designated as controlled substances by the FDA requiring a prescription from a doctor. Drugs often used for these purposes include:

We understand the study challenges that arise during your college years. We experienced the same or similar issues when we attended college. However, you may want to think twice before using any study drug. In addition to landing you in jail, you put your education and your future at risk by breaking the law to take these drugs.

We encourage you to learn more about the dangers associated with study drugs routinely available for sale (unlawfully) near universities. Your good judgment now can save you a lifetime of trouble later in your life.