How Does Uber’s Fatal Crash Rate Compare With The National Average? 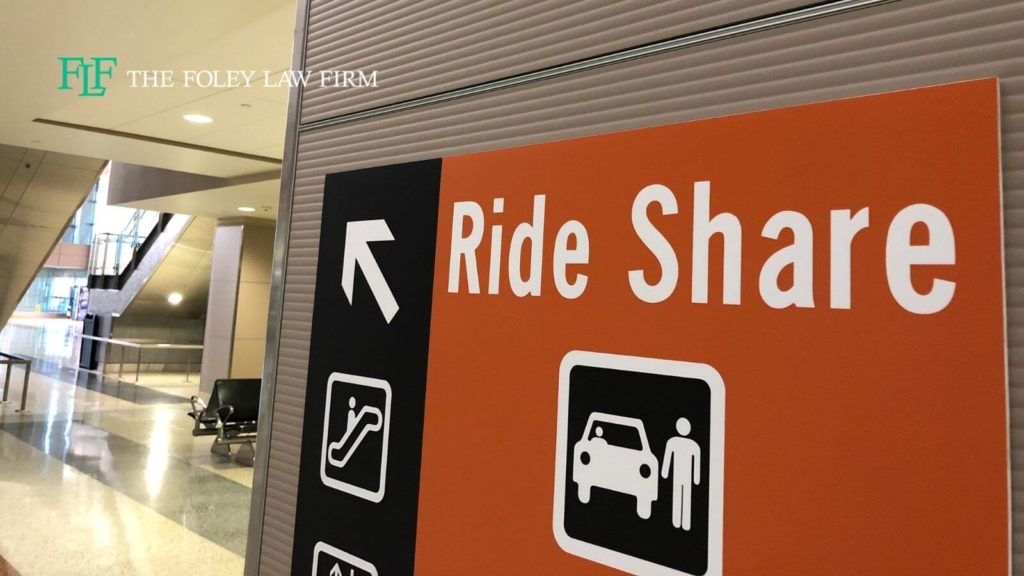 Rideshare services like Uber are undoubtedly valuable. They are convenient for users who need to travel to work or school and back home again. Uber appears to remain transparent about its rate of motor vehicle accidents, at least the ones resulting in fatalities.

The company released its most recent safety report in late 2019, which covered 2017 and 2018. The report indicates that its rate of fatal accidents is only about half of the overall national average. Uber got these statistics by comparing its reported rate of deadly accidents with those generated by the Fatality Analysis Reporting System (FARS).

How does Uber report its crash rate?

As many transportation companies do, Uber reports motor vehicle accidents per miles traveled. When a casual observer sees that Uber only experienced ten fatal crashes per one billion miles, it sounds like a pretty safe bet.

What is missing from Uber’s report? There is no mention of non-fatal motor vehicle accidents. According to an Uber spokesperson, non-fatal crashes are not well-defined or tracked, making it hard to report on them accurately.

It does not take much imagination to fill in the missing pieces. If there were 58 fatal Uber accidents in 2018, one could reasonably conclude that there were perhaps hundreds of Uber crashes that left victims injured. It is also reasonable to assume that at least some of these injuries were serious or catastrophic.

The good news is that injured rideshare victims have legal options. Learning as much as possible about these options helps ensure that your right to seek compensation for your harm remains protected.