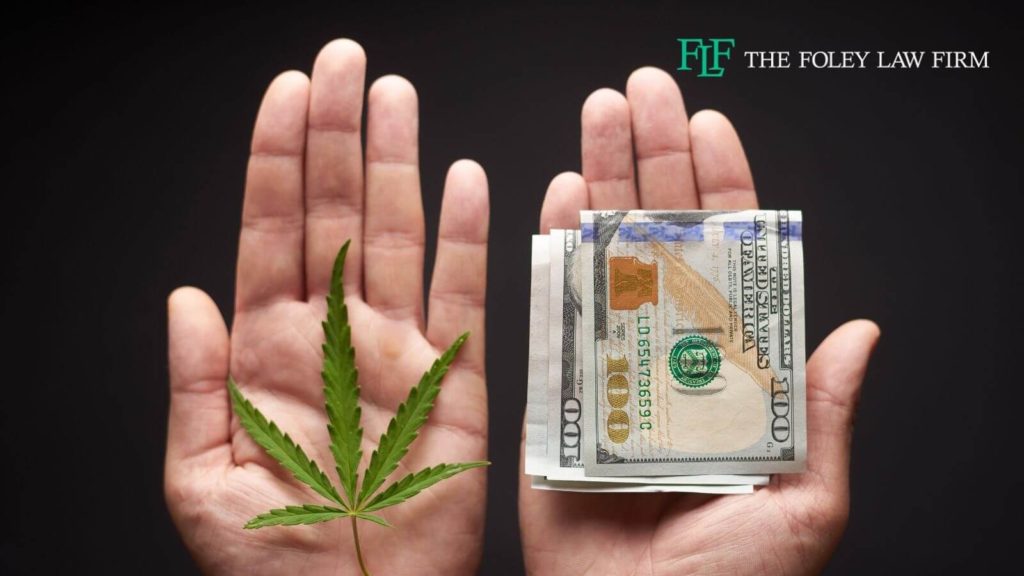 When lawmakers legalized the recreational use of marijuana, many Colorado residents believed that the new law meant they could do whatever they wanted with the drug. However, this is not the case. People in Colorado must still abide by the law when it comes to using and possessing marijuana.

For example, it remains illegal for unauthorized individuals to sell marijuana in Colorado. To avoid drug charges, you must also abide by state statutes regarding marijuana possession for personal use.

Using marijuana legally in Colorado reduces your risk of having to face a related drug charge or conviction. However, it's essential to be sure you understand what is permitted and what is not before you leave your home. If you have been arrested on criminal charges involving marijuana, an experienced attorney can provide valuable guidance and help protect your rights.