Can You Share Your Ex's Explicit Pictures With Others Online? 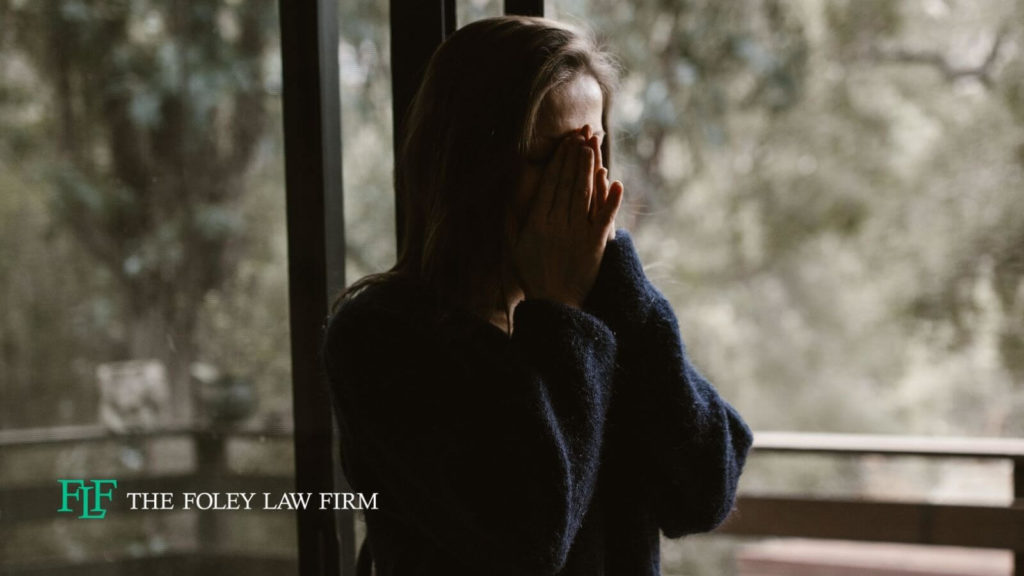 There are clear limitations about what you can and should share on the internet. For example, racy photos or explicit videos will likely get taken down if you share them social media platforms. In fact, explicit content could be enough to get you permanently banned from some apps and sites.

Unless the other person gave you explicit consent to share the image, the fact that they sent it to you or allowed you to take it does not give you the right to distribute it without their permission. If you get caught, there could be serious consequences, including fines of up to $10,000.