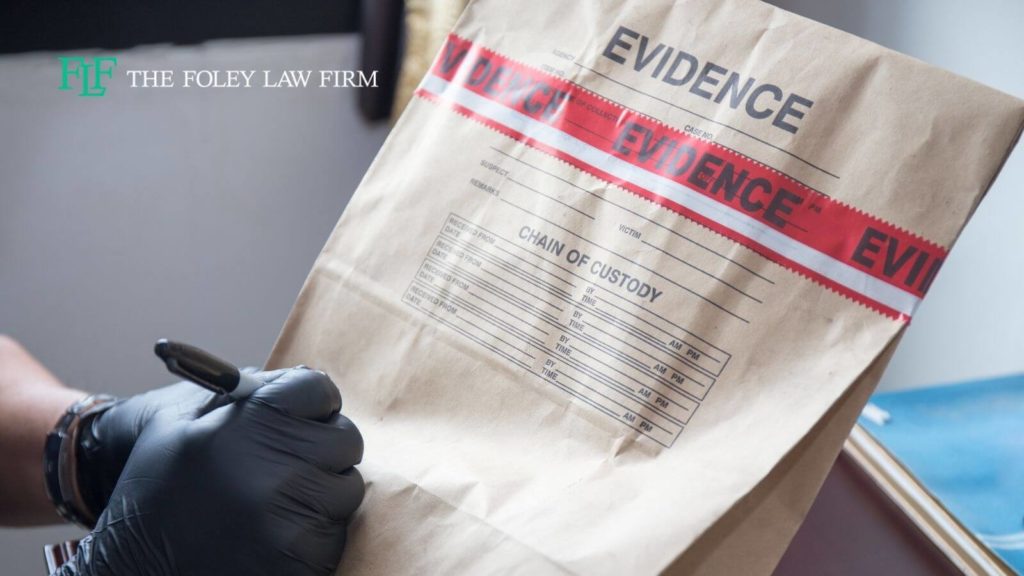 Prosecutors need evidence that will prove beyond a reasonable doubt that someone committed a criminal offense to secure a conviction. Reaching that standard isn't always easy. Police officers and investigators may need to spend months combing through digital evidence or slowly accumulating physical evidence that helps build a case.

When you face criminal charges that have evidence that seems to strongly implicate you, you may want to plead guilty even if you know you are innocent. Going to trial might mean risking worse penalties and also public humiliation. However, if you go to trial, there are at least three times that you should push back against seemingly strong evidence.

When police collect that evidence by breaking the law

Police officers can get a little too creative in their efforts to gather evidence. If they conduct a search without a warrant, trespass on private property or otherwise violate the law or your civil rights in their efforts to gather evidence, you might be able to fight back. Challenging the legality of the evidence can lead to the courts excluding it from your case and making it easier for you to defend yourself.

When the record for the evidence isn't thorough

The chain of custody for evidence plays a big role in how convincing it is for a jury. Inadequate records that don't show how people transported, stored or tested the evidence could create a reasonable doubt regarding the validity of test results. Similarly, you may be able to challenge physical evidence gathered from a crime scene that was not properly secured or discovered in a timely manner because there was a risk of contamination.

When digital evidence could relate to someone else

Just because someone on your wireless network sent a message or downloaded a file, that doesn't mean that you did. Neither the IP address associated with your home or place of employment nor the digital records of your personal devices are ironclad evidence against you. If other people have access to your devices or your network, there could be a reasonable doubt about whether the evidence is really linked to you or not.

Knowing when you can push back against evidence can make it easier for you to defend against pending charges that carry significant consequences. An experienced attorney can help.