Why Did Traffic Fatalities Go Up In 2020 When Number Of Drivers On The Road Went Down? 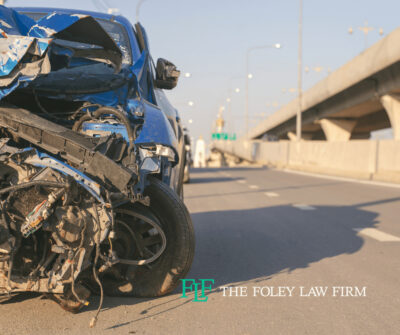 There was a notable decrease in the amount of driving people did in 2020. According to some reports, drivers covered 16.6% fewer miles than they did in 2019.

At the same time, though, traffic fatalities per mile driven went up. The total number of fatalities was slightly lower, but the rate was higher because the drop in the total was not as significant as the drop in traffic. One would assume that less driving would mean far fewer traffic deaths, but this was not the case. Why not?

The role of speed in traffic crashes and fatalities

One thing that is interesting is that less driving meant less road congestion. As a result, traffic speeds increased. Even when that didn’t mean drivers actively broke the speed limit, it meant they could go faster on roads that were far emptier than they were a year before.

It will be interesting to see how the 2021 statistics stack up as driving totals increase.

Did you lose a loved one or suffer injuries in a crash?

If you lost a loved one in a traffic accident or suffered serious, life-changing injuries yourself, please be sure you know what options you may have to seek compensation for the harm done to you. An experienced injury lawyer can help you learn more and protect your interests.