When do minors need to be advised of their Miranda rights? 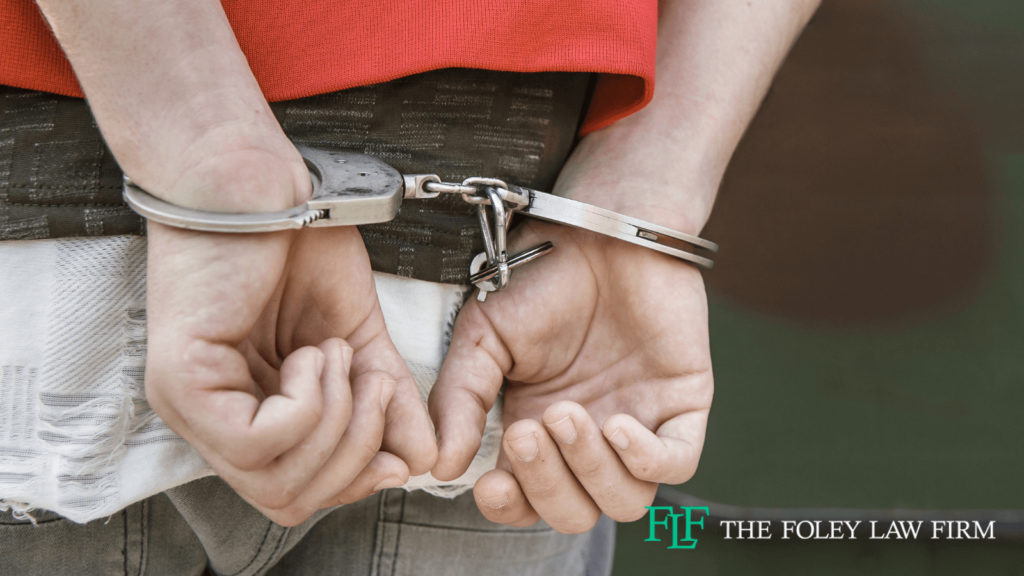 Before someone in custody is interrogated by law enforcement officers, they are required to be read their Miranda rights. Minors have those same rights.

However, officers also have to take into consideration the age of the juvenile they’re questioning. They may need to read those rights to a minor even if they aren’t officially in custody because the young person may feel as though they are.

That was the determination of the U.S. Supreme Court in a ruling on a case involving a 13-year-old who was questioned by police in a school conference room. The court ruled that someone that age could reasonably feel as though they were in police custody in that situation.

Even for adults, knowing whether you’re in custody can be a difficult thing to determine short of being handcuffed and placed under arrest. They may not feel like they’re free to go and may be afraid to ask.

Custody can be a gray area. Courts have determined that if a “reasonable person” would consider themselves in custody in a particular situation, they need to have their rights read to them. If they don’t, anything they say can be deemed inadmissible as evidence.

What a minor would reasonably consider custody could be considerably different than an adult’s perception. Therefore, if police don’t err on the side of giving a Miranda warning before asking questions, they risk having any information they elicit get thrown out.

Further, law enforcement officers are required to make sure that a minor has an adult in the room to protect their rights. Under Colorado law, “[n]o statements or admissions of a juvenile made as a result of the custodial interrogation…shall be admissible in evidence against such juvenile unless a parent, guardian, or legal or physical custodian of the juvenile was present at such interrogation…” and that adult was read the Miranda rights.

That addresses the question of custody. If a minor confessed to a crime before their parents, guardian or an attorney was called in, that confession may not be admissible if it can be shown that the minor reasonably believed they were in custody.

If your child is facing charges and you believe their rights were violated, an experienced attorney can determine whether that is the case and work to protect their rights moving forward.