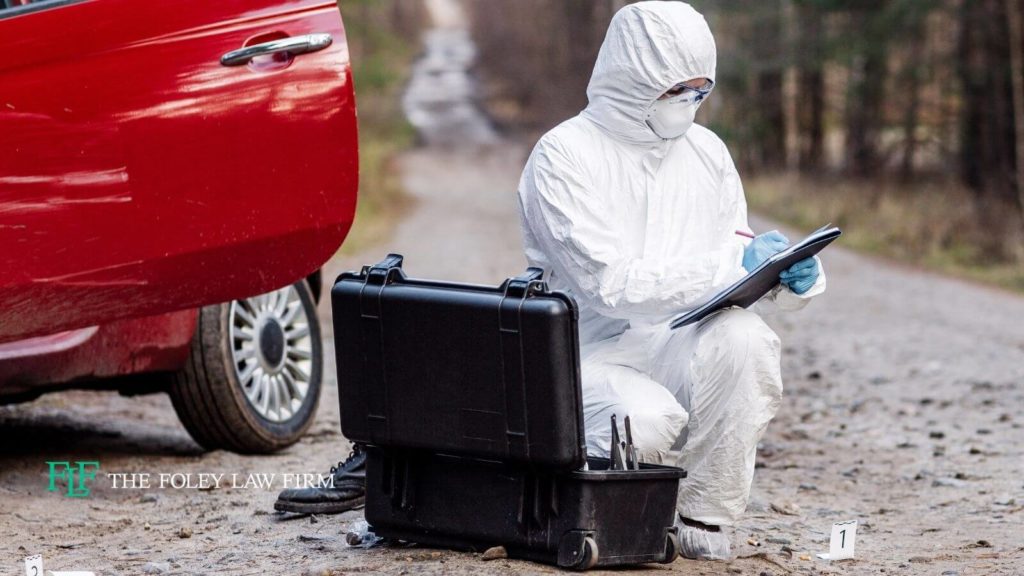 When accidents happen on the road, they happen so quickly that even the people involved may not know the order in which events played out -- and that can make determining liability for any injuries and other losses difficult.

While police must reliably determine this following an accident, it's not uncommon for attorneys and insurance companies to bring in private investigators to perform reconstructions when accidents cause catastrophic injuries or fatalities.

What are crash scene investigations, and who carries them out?

Specially-trained police officers, engineers or automotive technologists may carry out these investigations. They all have the same goal: They want to determine responsibility exactly how an accident happened.

Police often use these investigations to see if speeding, alcohol or drug intoxication, car maintenance issues or a trucker's operation of their tractor-trailer outside of hours of service limitations were potentially to blame. Police may use the outcome of their investigation to decide whether to cite a motorist for a driving infraction.

Why do insurance companies or attorneys hire crash scene investigators?

Liability and money go hand-in-hand. Insurance companies generally have to put up higher sums of money to settle cases with severe injuries, so they're often looking to shift blame to the plaintiffs. Attorneys for the victims, however, want to show that the liability lies elsewhere. The outcome of crash scene reconstructions can impact admissions of liability and the amount of money that victims receive.

Reconstructionists often start by inspecting the vehicles involved in the crash. They look at the location and amount of damage. That aids them in estimating the speed a car might have been traveling when the accident occurred. They also look for skid marks, signs of braking, steering, lighting, the vehicle's suspension system and the condition of tires for clues as to what contributed to the crash.

Investigators may also analyze a motorist's driving record, a trucker's logbooks and vehicle maintenance or safety records to determine what resulted in the accident.

Should a crash scene investigator be brought on in your case?

Any conclusions police or independent crash scene investigators reach can impact the resolution of your accident case. An attorney can advise you whether introducing one into the mix in your case is an ideal step to take and explain why that's the case.