3 Contributing Factors To Trucker Fatigue On The Roads 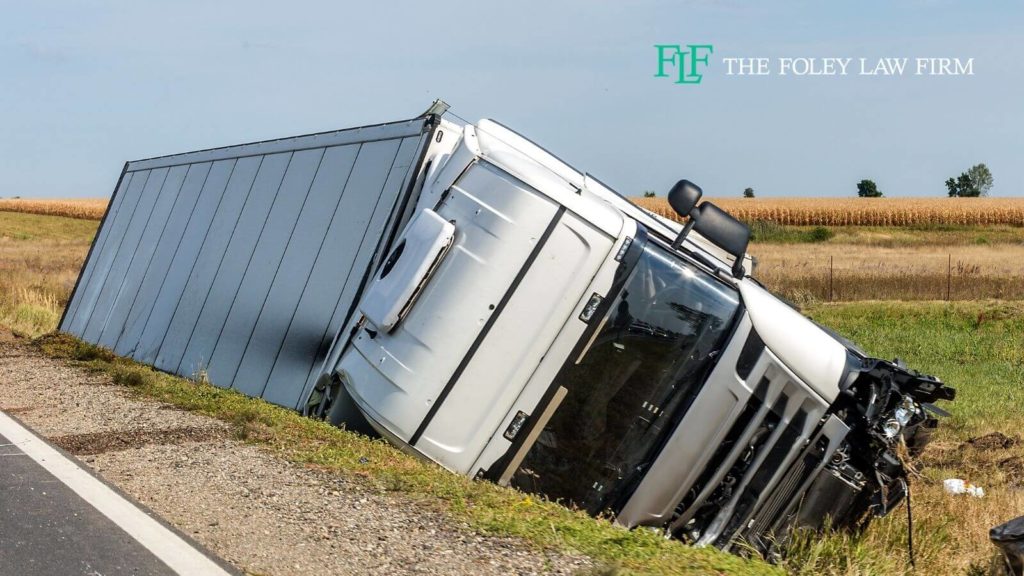 Drowsy driving is dangerous for any vehicle or driver, but it is particularly concerning when it involves a commercial vehicle. Big trucks could cause crashes that injure people in multiple other vehicles within seconds if a driver falls asleep and loses control.

Additionally, some of the unique demands of operating a commercial vehicle require more skill and attention from the driver. There are, unfortunately, many factors that contribute to fatigued driving, but the following three are some of the most concerning.

1. Work schedules that don't give enough space for a full night's sleep

Federal driving rules restrict how long someone can work in a single shift and in a seven- or eight-day period. Most commercial trucking companies will not overtly violate those hours of service rules. What they may not do, however, is factor in that worker's needs.

The schedule may only leave eight or nine hours between shifts, even if a worker has an hour commute back from the drop point to their home. The driver may only has enough time to get five hours of sleep when you factor in their commute, a meal, a shower and time to get ready in the morning.

Dietary issues can exacerbate a lack of sleep. Commercial drivers who have sporadic access to food may have to eat at irregular intervals that can cause unpredictable changes in blood sugar and fatigue.

Additionally, they may only have access to quick-service restaurants or fast food takeout for much of the day. The food they do consume is high in processed ingredients, simple carbohydrates and sugars that could lead to feelings of drowsiness due to changes in blood sugar levels later.

3. Demanding schedules leave no room for illness or personal needs

If a commercial trucker had a bad night and barely got any sleep because of a headache or cold, they probably have no choice but to show up to work feeling sick and exhausted. They may compound the issue by taking over-the-counter medications that impair their cognitive function or cause drowsiness.

Alternatively, truck drivers can contribute to their own fatigue and diminishing performance by relying on chemical crutches, like caffeine, to get through long shifts. When fatigue catches up to a driver in a big commercial truck, the other people near them in traffic are often the ones who pay the price.

Fatigue is one of many factors that could contribute to a severe semi-truck crash. Despite rules aimed at preventing such collisions, drivers are still at risk for crashes caused by others who are too tired to be safe on the road.