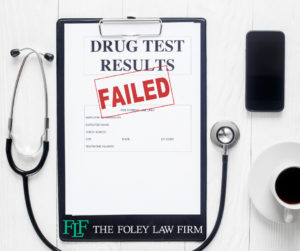 When most people think about drug tests, they assume those tests are accurate and only return a positive result when the substance in question is found. While that certainly is the goal, the truth is far different. There are many legal substances that can cause someone to fail a test, which can be problematic if they’re facing drug charges.

You may be surprised by how common some of these legal substances are. They could be things you take consistently, and it makes sense that your drug test results could be compromised. A few examples include:

Will you always fail due to these drugs and medications? Certainly not. But, if you’re taking medication for depression every day or if you use allergy medication to reduce your symptoms consistently, you may be worried about the accusations coming your way. You may also find yourself questioning the validity of those accusations and the reliability of the tests being used. If you are facing legal charges and you have these concerns, you need to know what steps to take.